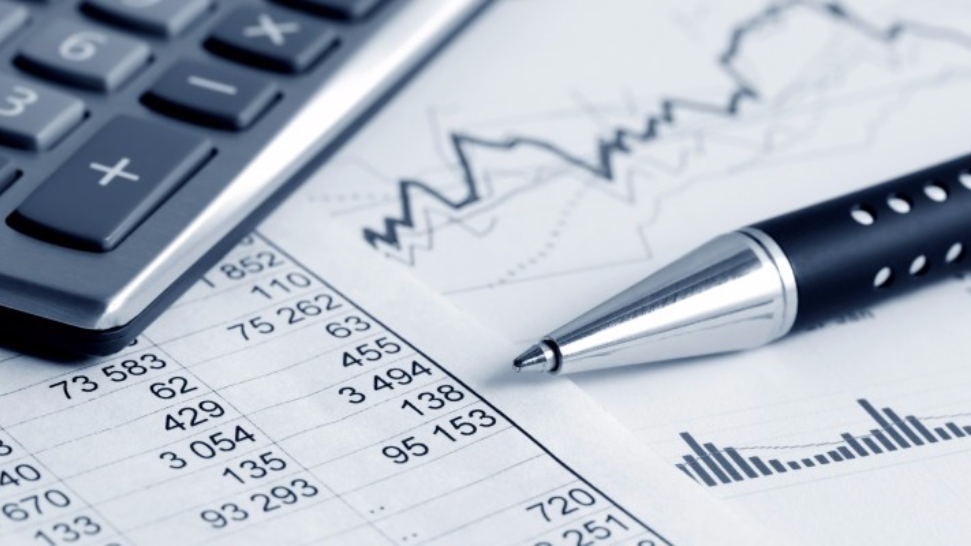 Members' clubs owners are unsatisfied with the outcome of a meeting with Minister in the Ministry of Finance Allyson West on Friday and are calling for another meeting, this time with Finance Minister Colm Imbert.

West agreed to meet with the Trinidad and Tobago Members Club Association (TTMCA) after protests outside Imbert's Maraval home on Wednesday.

Casino workers and owners are opposed to measures in the 2018 budget, where Imbert imposed stricter taxes on the industry which stakeholders say would force the shutdown of many clubs and put hundreds of workers on the bread

The Ministry of Finance said Imbert was unable to attend the meeting as he was engaged in the budget debate in Parliament and that West would meet with the TTMCA on his behalf.

West, in a subsequent release, said the meeting was "interactive" and she gave a commitment to relay the TTMCA's concerns to Imbert.

But the meeting failed to appease the TTMCA with its president Sherry Persad describing it as hopeless and disappointing.

She said the meeting felt like they were just "going through the motions" with no real assurance that their concerns were being considered.

"We would really like to have another meeting with him (Imbert) and for him to genuinely look at our concerns," Persad said.

Persad denied that members of the TTMCA have failed to pay taxes in the past, saying they could provide documentation to prove otherwise.

"We are paying taxes. We can bring receipts of all our members who have paid taxes. We not only pay machine taxes, we pay import taxes, we pay NIS, PAYE, Health Surcharge for all our employees. We contribute to VAT. We cannot sustain or continue with any sort of increases at this point in time."

West said it is not the aim of the Government to close the gaming industry but to ensure that the industry, whose members, do not pay Corporation Tax, contribute fairly to the public revenue.

West said the proposed measures were interim, pending passage of the Gaming Legislation which is to be laid in Parliament before the end of the calendar year.

The Union of Members Clubs and Lottery Workers (UMCLW), though invited, was not present at Friday's meeting. It said in a release that due to inclement weather, union executives were unable to attend the meeting on such short notice.