The three men that were charged with falsely imprisoning and raping four Venezuelan women were each granted bail at $350,000. 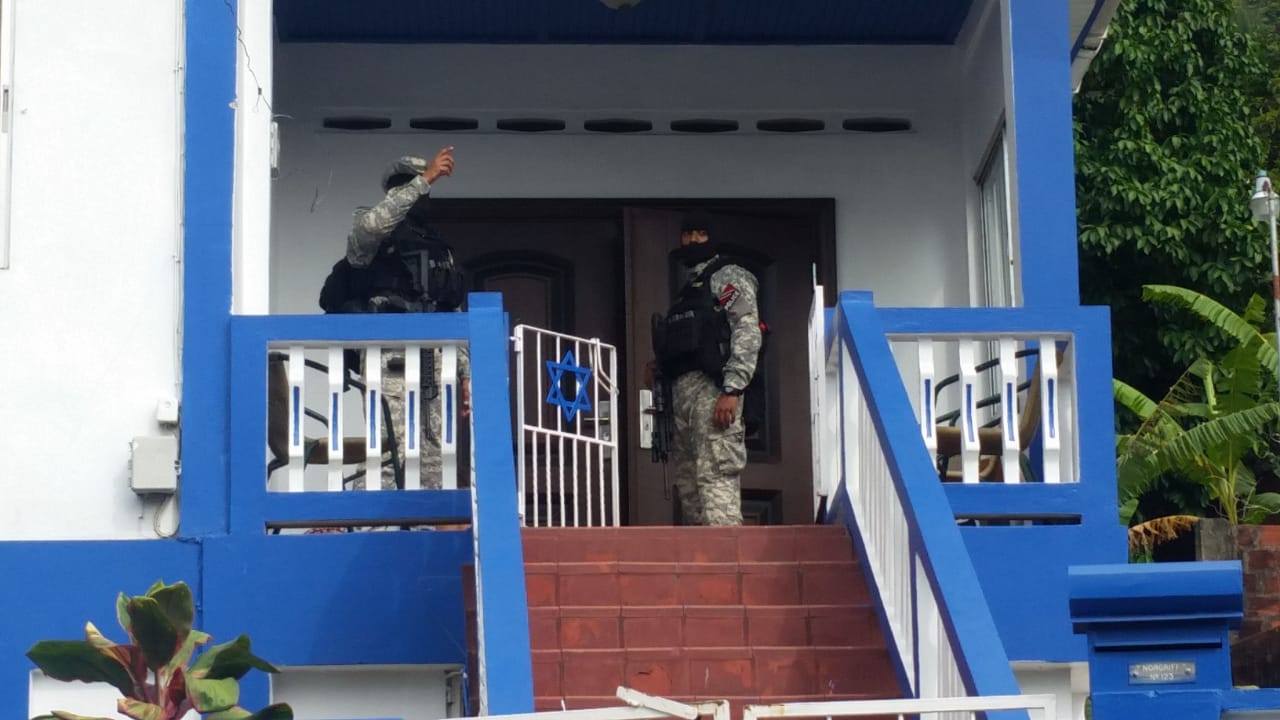 The men reappeared before Magistrate Rehanna Hosein in the Port of Spain Magistrates’ 4B Court and were represented by attorneys Keith Scotland and Alexia Romero.

The State was represented by police prosecutor  Callister Charles.

The accused originally appeared in court last Thursday, however, they were forced to spend the weekend in jail as at the time, the State was unable to provide the court with background tracings for the accused.

After submissions to the court, bail was granted under the condition that it was approved by a clerk of the peace III and that the men have no contact with the victims.

The matter was then adjourned to  May 21.

The men were held after a police operation two weeks ago in Diego Martin which led officers to a “fake police station” along Union Road, Diego Martin.

The four women were found inside, along with the three men.