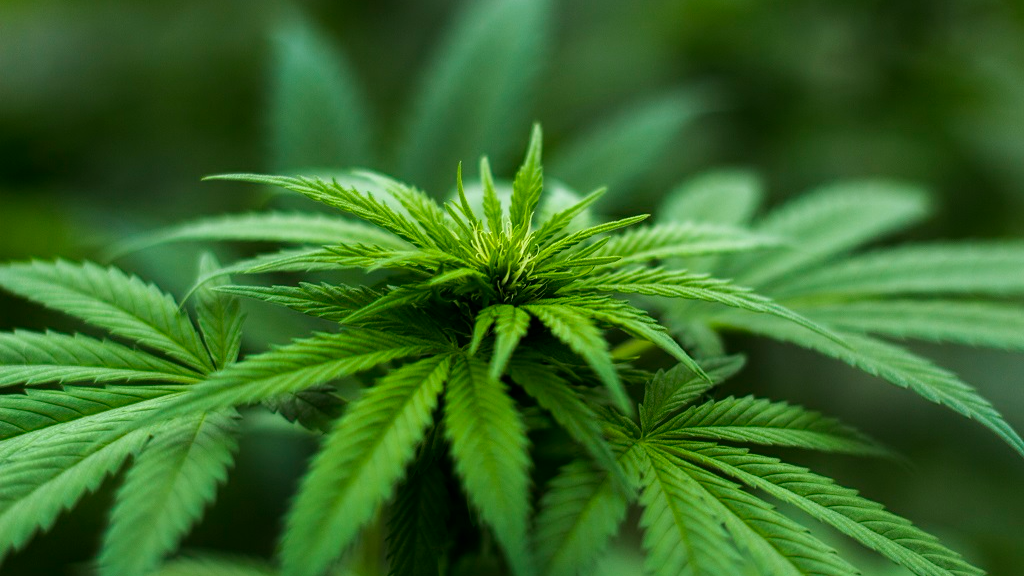 Two persons are currently in police custody after they were held with a block of compressed marijuana near a school.

According to police reports the two men, aged 25 and 26, both from Almond Drive, Morvant, were arrested on Tuesday afternoon during a police exercise in Morvant.

A team of officers from the Morvant Hot Spot Mobile Patrol Unit, including Cpl boney, PC Solomon, PC Bharath, and PC Duff, all under the supervision of Snr sUp Sagramsingh, Sup Pragg and Inspector Maraj, conducted an exercise in the Morvant district between midday and 3:00 pm Tuesday.

The officers had cause to intercept a silver Nissan Almera motor vehicle with the two occupants.

The vehicle, police said, was within 500 meters of the St Dominic’s primary school in Morvant.

The vehicle was searched and inside the car the officers found and seized one block of compressed marijuana.

As a result, the two men were arrested.

The drug, police said, had an estimated weight of 0.5 kilogrammes.

Man held after drugs found on van in Cabo Star

Two caught trying to smuggle marijuana in watermelons into prison

Police to help as Carapo residents being bullied, terrorized