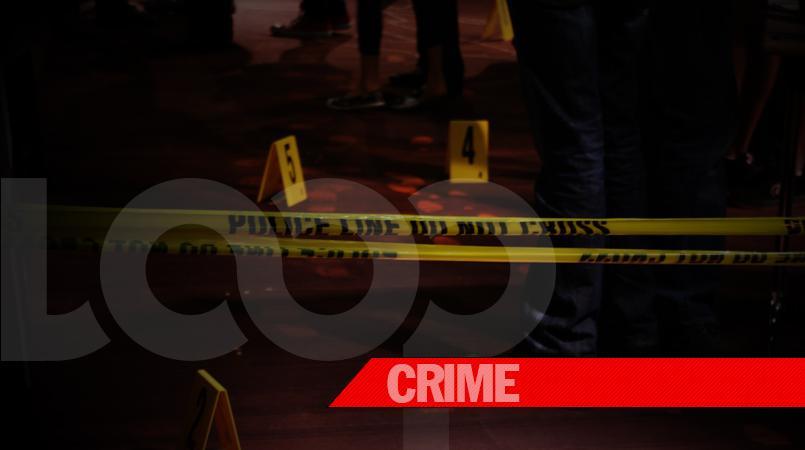 The deceased has been identified as Paul Marchan, of Rich Plain, Diego Martin.

Marchan, police said, was an outpatient of St Ann's Hospital.

According to reports, earlier that evening, he was threatening residents of his community with violence.

A report was made to police and two officers from the Western Division, PC Emmons and PC Steele, responded at about 7:00 pm that day.

The men attempted to detain the 30-year-old, however, Marchan armed himself with a broken bottle and a knife and proceeded to stab both officers to their legs.

The injuries, police said, were so serious, that the young men left the scene to seek medical attention.

A request for backup was made, and other officers from the Division responded.

Marchan allegedly attacked these officers as well, and one of the men, fearful for his life, shot the 30-year-old in the chest.

Marchan was rushed for medical treatment, however, he succumbed to his injuries shortly after arrival at the St James hospital.