Mentally ill man dies after being shot by police 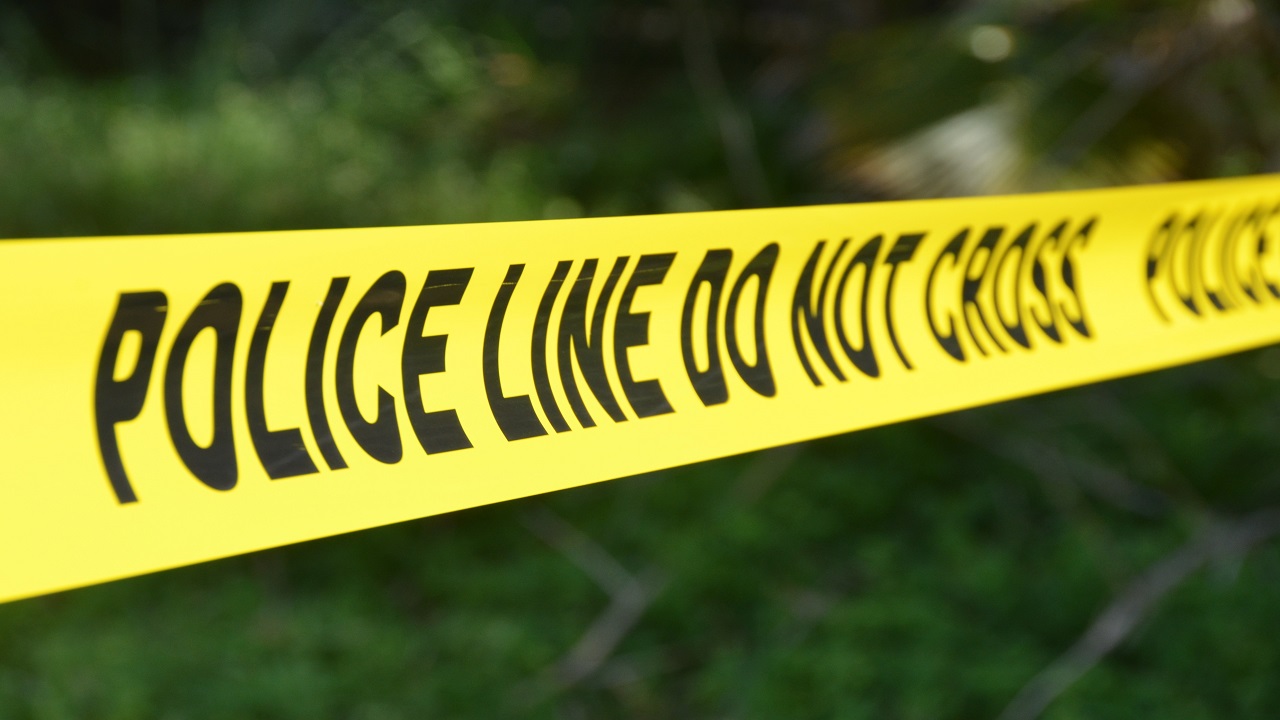 A 45-year-old man who was hospitalised after being shot by police on Thursday has succumbed to his injuries.

Eddison Thompson, who police believe was mentally ill, was reportedly involved in a confrontation with police around 12:30pm on Thursday on Henry Street, Port of Spain.

Officers from the Port of Spain Division responded to reports of a man behaving in a threatening manner along Henry Street.

When police arrived on the scene, they observed that Thompson was armed with a hammer.

Police say the man was instructed to put the hammer down but instead charged at them, causing one officer to draw his firearm and shoot Thompson.

He was struck in the buttocks.

Thompson was taken to the Port of Spain General Hospital, where he was treated and remained warded up to Friday afternoon.

Thompson’s shooting is the fourth incident involving police and mentally ill persons for 2017 so far.

Get the latest local and international news for free:

TTPS not trained to deal with mental health patients