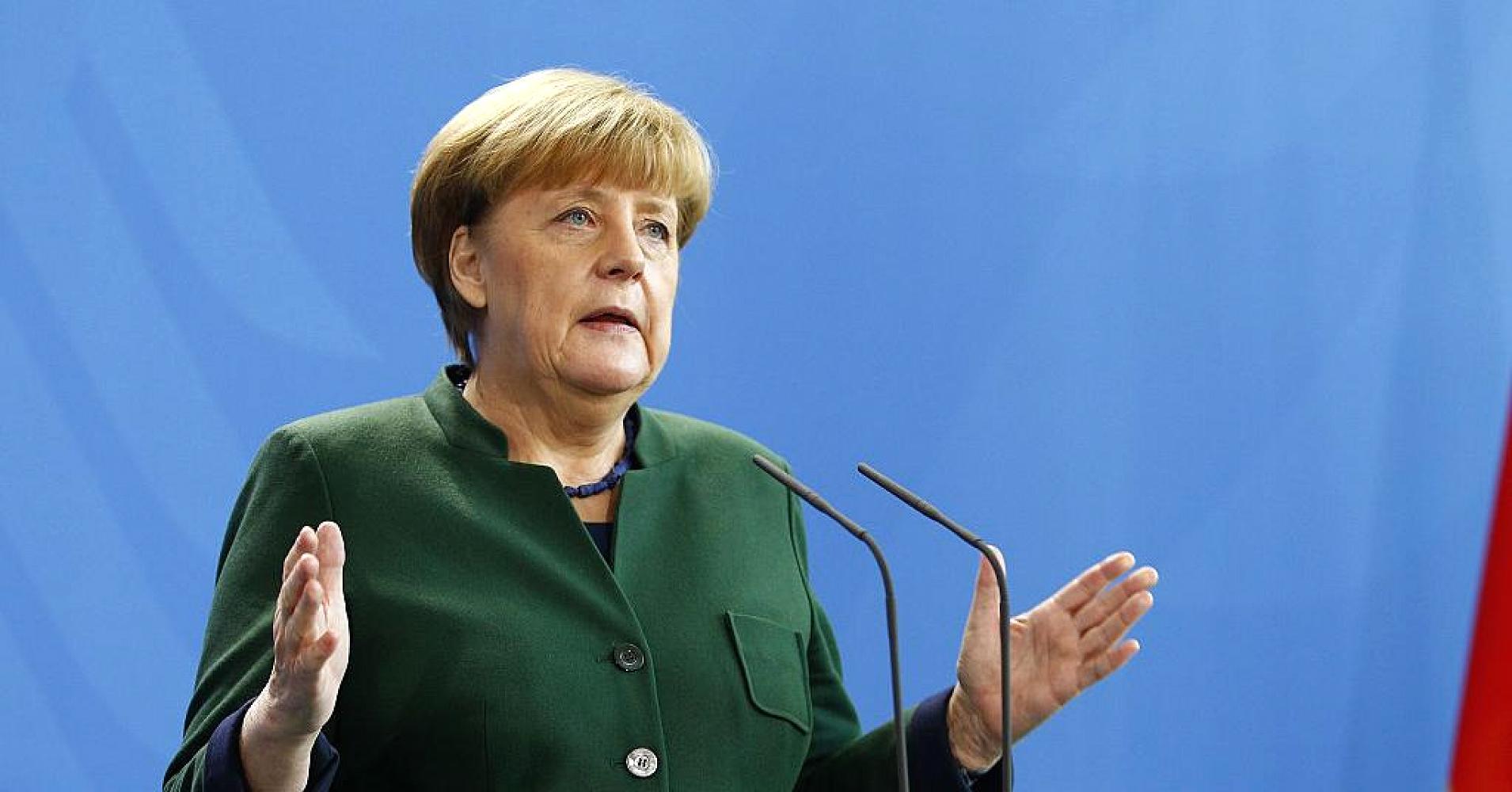 Germans have rarely been so divided about the changes taking place in their society, the country's long-time leader Angela Merkel said Sunday, adding in her New Year's address that she is committed to helping tackle the challenges of the future by swiftly forming a new government.

Germany has been in political limbo since elections in September, which saw heavy losses for the centrist 'grand coalition' that's run the country since 2013. Merkel's attempt to forge a new government with two smaller parties failed, forcing her to reach out to her erstwhile partners, the Social Democrats, again.

Merkel acknowledged the concerns some in Germany have about the pace of social change, including the influx of asylum-seekers that saw many conservatives question her leadership. But she noted that others in Europe's biggest economy, which has seen rapid growth and a continued fall in unemployment, are optimistic about the future.

"Some are even talking about a split that goes through our society," she said of the differing views she's heard over the past year.

Merkel said she took seriously the voters' mandate "especially when it comes to working on swiftly forming a stable government for Germany in the new year," citing among her priorities the need to safeguard prosperity, improve education and the use of digital technology, strengthen families and elderly care, even out regional imbalances and ensure security.

She also reiterated the need for European countries to work together more closely and defend the continent's external borders, pledging to work with France to "make Europe fit for the future."

Addressing the increasingly tense debate in Germany that's seen some political opponents describe her as a "traitor," Merkel urged her countrymen to focus more on what they have in common, and to "respect each other more again."