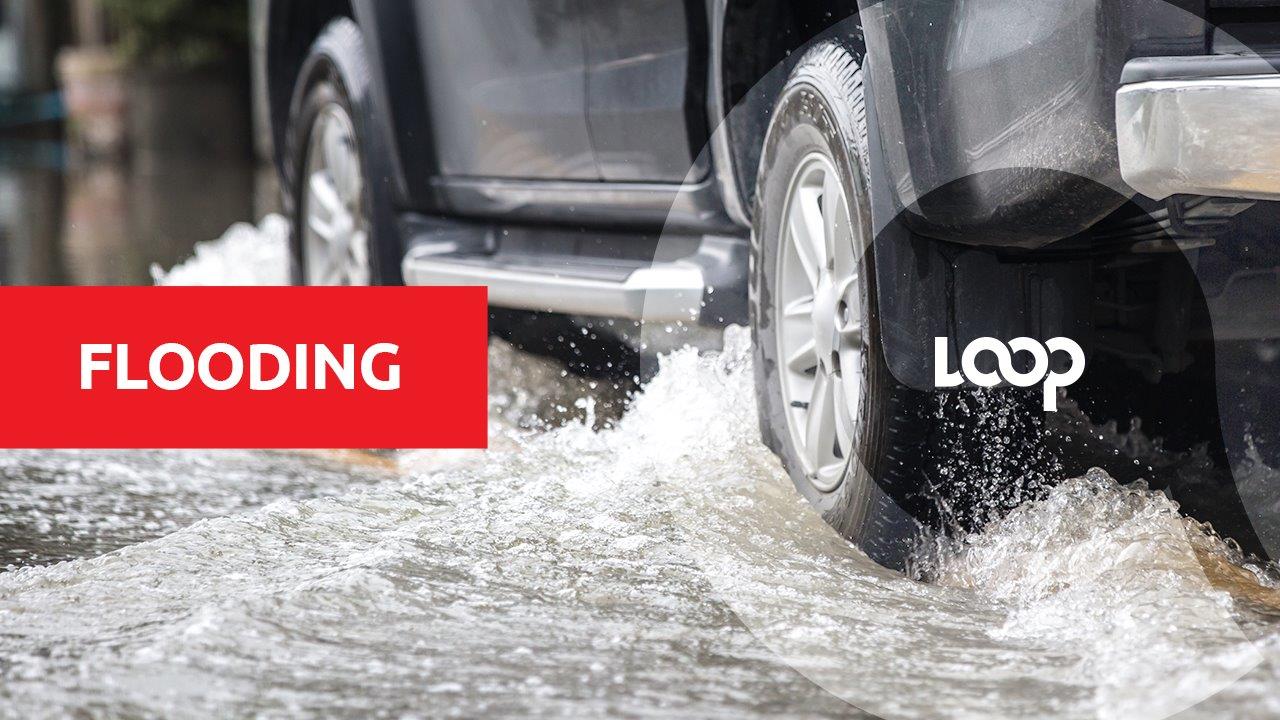 The Trinidad and Tobago Meteorological Service (TTMS) has advised that river levels are currently near threshold values in some parts, especially along the Caroni River basin and flooding is ongoing in certain regions as well.

The Met Office issued a Riverine Flood Alert on Saturday for low lying areas near the Caroni River. The alert took effect from 3 pm and will end at 6 pm on Sunday.

The Met Office noted that a high tide is expected near 7.15 pm tonight, and as such, runoff may be impeded as a result of this.

It said with some rainfall anticipated overnight tonight, any additional accumulations may exacerbate the river levels.

Therefore, it noted, that a moderate risk to public safety, livelihoods and property exists in these areas.

They are also asked to monitor updates from official sources and plan safety measures, including emergency supplies of food and water.

An adverse weather alert is also in effect for Trinidad and Tobago.

Flash flooding has been reported in several areas.

It said these rainfall figures were recorded between midnight and 9 am on Saturday.

At Piarco station, 78.4mm of rainfall was recorded.