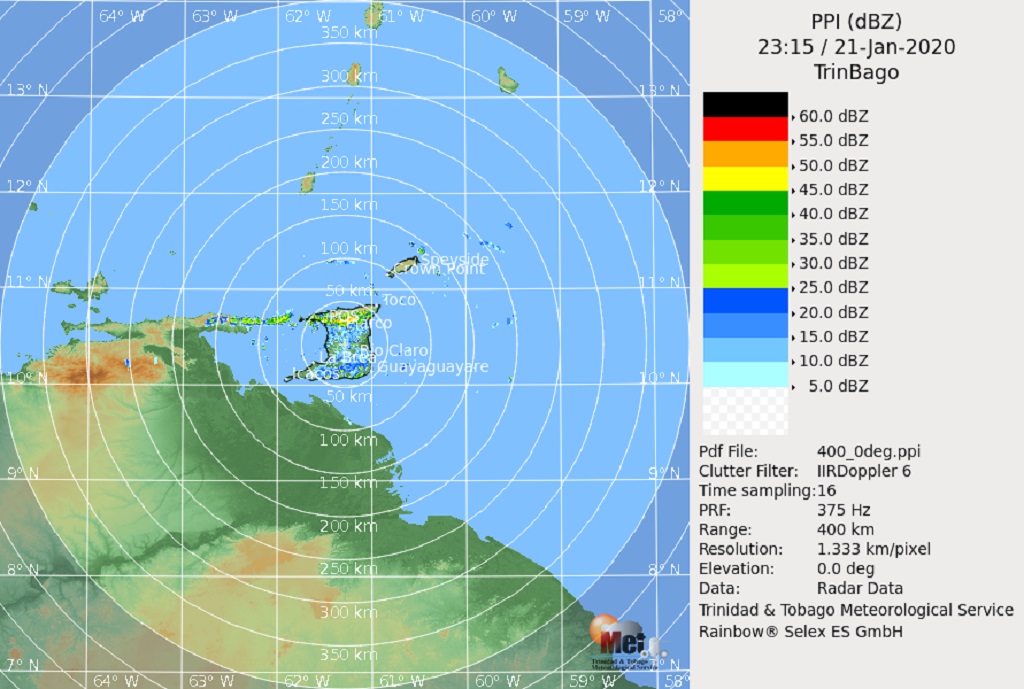 The Trinidad and Tobago Meteorological Service (TTMS) has officially declared the 2020 dry season.

Making the announcement on Tuesday, the TTMS said while a typical dry season is on its way, impactful dryness is still expected during the peak. It also noted that there is evidence to suggest that the region has transitioned to a drier state.

The weather centre said there are a number of climatic features present that are used to indicate the onset of the dry season. These include a strengthened North Atlantic Sub-Tropical High-pressure system of great vertical depth located further east; a strengthening trade wind inversion - a stable layer which inhibits the vertical growth of rain clouds; along with the prevalence of relative strong low-level north-easterly trade winds and upper-level westerly winds over the region. Together, these features have a stabilizing effect.

The country can still expect to see rainfall episodes during the dry season but not with the frequency and quantity that occurs during the wet season.

Overall, the prediction for the 2020 dry season is for near to normal dry season conditions with near-average rainfall totals from January to March while slightly wetter than average conditions are predicted for April to May.

Usually, February and March are the driest months of the year. A similar pattern is expected for 2020.

The outlook also calls for March to May 2020 to produce one or two short-duration hot spells.

Context of the 2020 Dry Season Relative to Rainfall During 2019

2019 was unusually dry with significantly less rainfall than average in relation to the annual long-term mean observed in Trinidad and Tobago.