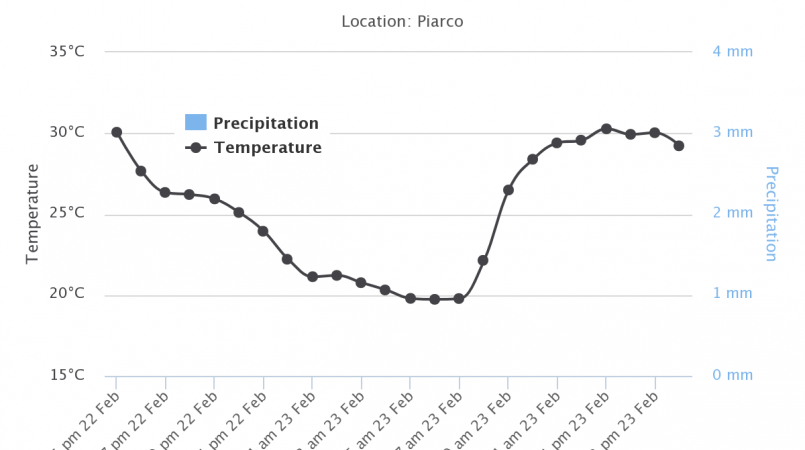 The Trinidad and Tobago Meteorological Service said the country experienced a chilly low of 19.6 degrees Celsius in some parts of Trinidad, the lowest recorded temperature in the last five years.

In a statement issued Thursday, the Met Office said temperatures dipped below 20'C for the first time for the year at Piarco, setting a new record as the coldest February night in the last five years since 2013, and the third coldest night in the last 10 years (since 2008) at Piarco.

The Met Office said at Piarco a minimum temperature of 19.6'C was recorded.

The Met Office said the cooler conditions were primarily due to "enhanced cooling of the land areas on a night when there was very little and at times no cloud coverage to block the loss of heat".

"At the same time, relatively colder air was being funnelled into the Caribbean region from the cooler conditions further north."