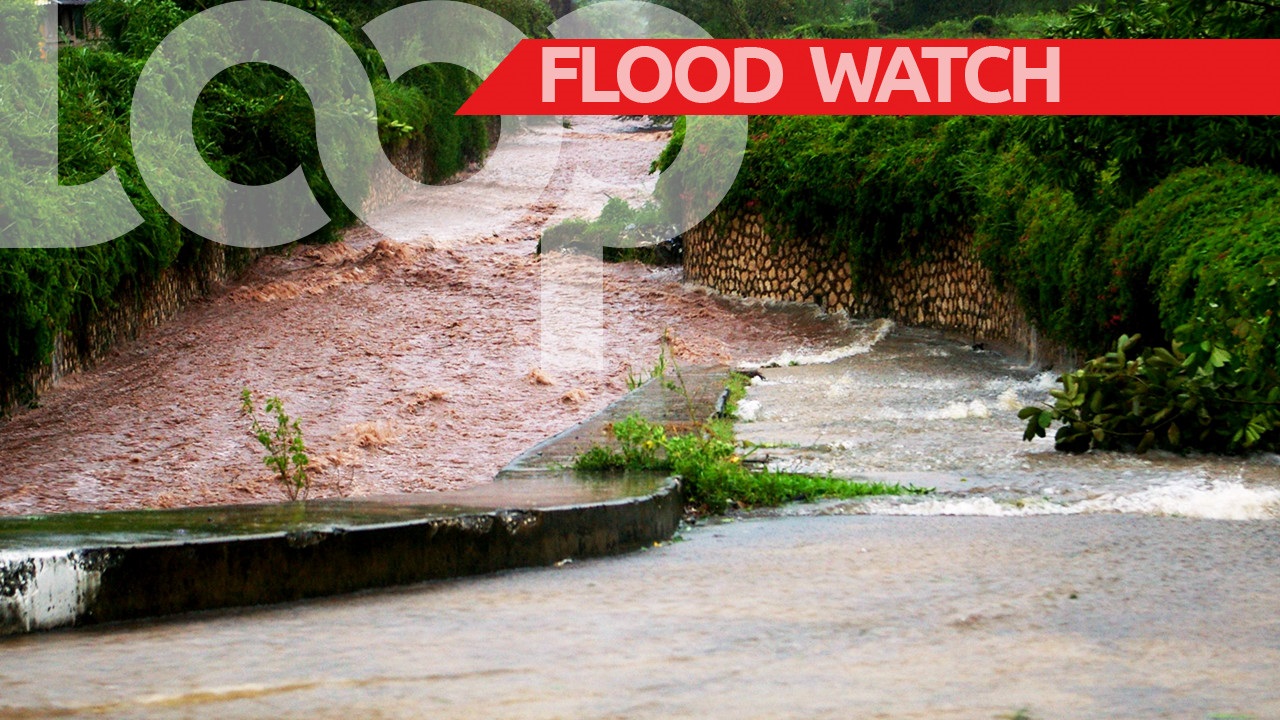 Citizens are advised of a Riverine Flooding Alert - Orange Level, from Thursday at 10:30 am to Friday at 6:00 pm throughout Trinidad and Tobago as a result of continued rainfall across the country.

The Trinidad and Tobago Meteorological Service issued an Orange Level alert on Thursday morning, saying river levels continue to rise as a result of showers over Wednesday night into Thursday morning.

"River levels are currently near threshold values in some parts, especially along the Caroni basin and minor flooding has commenced in certain regions as well."

"Rainfall is still in the forecast and the river levels are gradually rising which can become exacerbated around high tide times. Therefore, a high risk to public safety, livelihoods and property exists in these areas."

The Met Office added that additional rainfall is forecast and river levels are gradually rising which can become exacerbated around high tides.

Therefore a high risk to public safety, livelihoods, and properties exists in these areas.