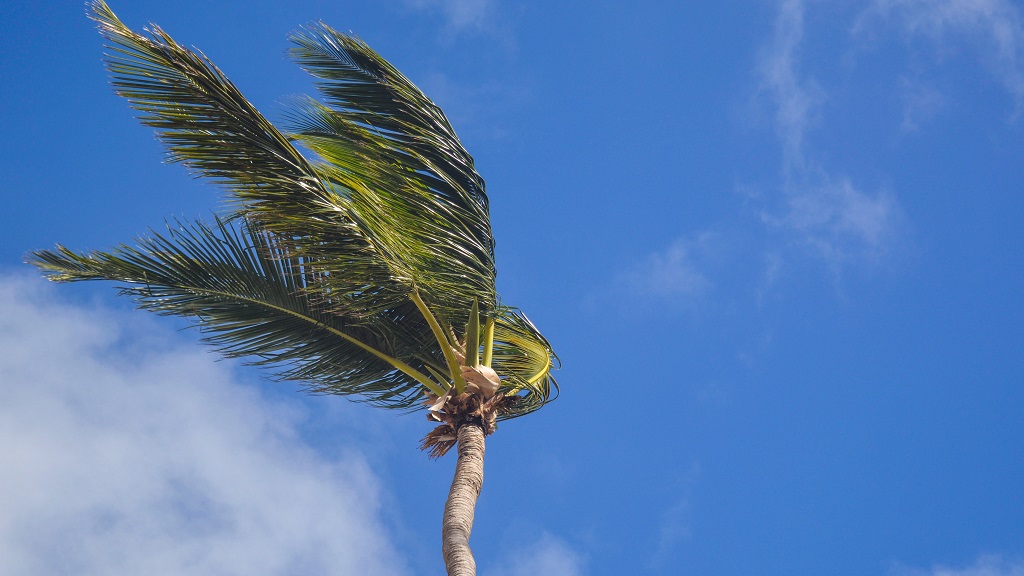 Photo by 'Gotta Be Worth It' from Pexels.

Trinis may want to hold onto their hats and anything else likely to blow away, after the Trinidad and Tobago Meteorological Service recorded wind gusts of up to 72 kilometres per hour last Friday.

The Met Office said in an update via social media that the Caribbean region is currently experiencing a ‘wind event’, and these wind gusts are of speeds usually associated with tropical storms - sustained winds, however, remained below tropical storm strength. 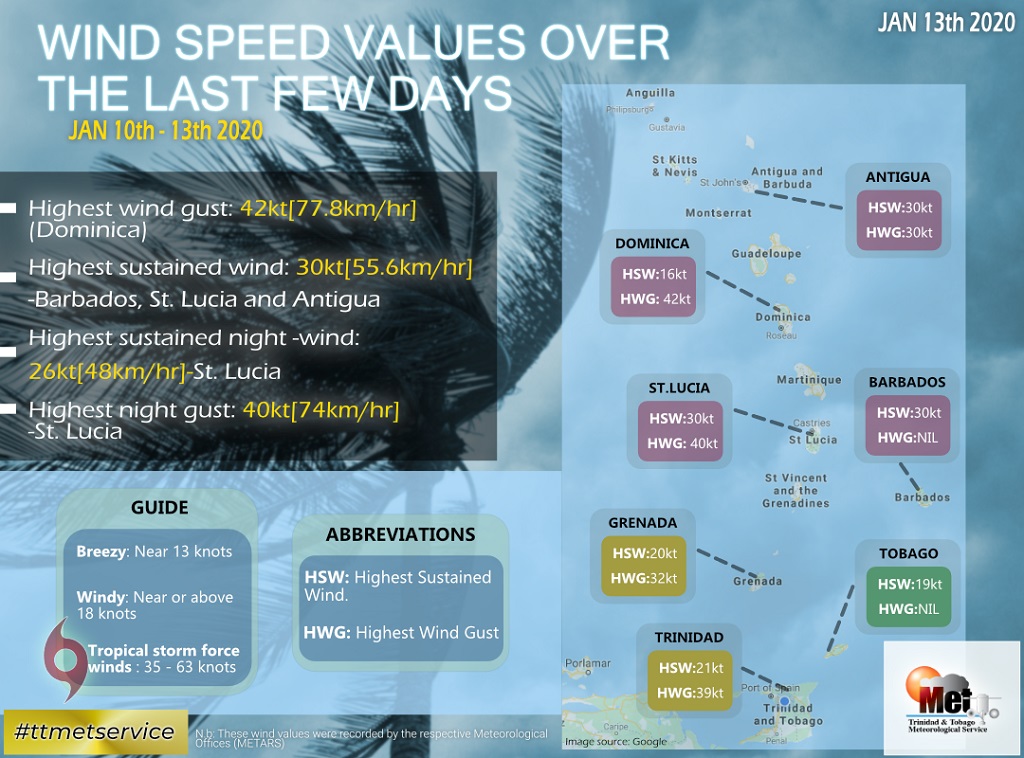 “Trinidad’s highest recorded gust was 39kt (72 km/hr) and this occurred on Friday 10th. The current event is expected to dissipate by Thursday 16th, but wind speeds are generally expected to remain moderate,” the Met Office said.

The strongest wind gust was recorded in Dominica at 77.8 kilometres per hour (42 knots).

“Most Islands have been experiencing breezy/windy conditions, with values generally between 13kt(24 km/hr) and 25kt (46 km/hr).”

“Some islands have even experienced gusts above 35kt (65 km/hr), which are speeds associated with tropical storms.”

“These speeds, however, were not sustained. Sustained winds remained below tropical storm strength, but were as high as 30kt(56km/hr) in some countries,” the Met Office said.

The Met Office added that risk winds usually occur during the first half of each year.

“We usually have wind events like these, periodically, during the first half of each year. However, it isn't the same every year and there are fluctuations in frequency and intensity. A wind event also usually coincides with the Easter period,” the Met Office said.

Facebook page the Trinidad and Tobago Weather Centre shared video footage showing a fallen tree which was said to be the result of strong winds, and said that a roof had been blown off of a home in California.

There were also reports of damaged roofs, downed power lines and felled trees in parts of north-east Trinidad last Friday.

According to the US National Weather Service, tropical storms have maximum suface winds ranging from 62-117 kilometres per hour (39-73 miles per hour or 34 to 63 knots).