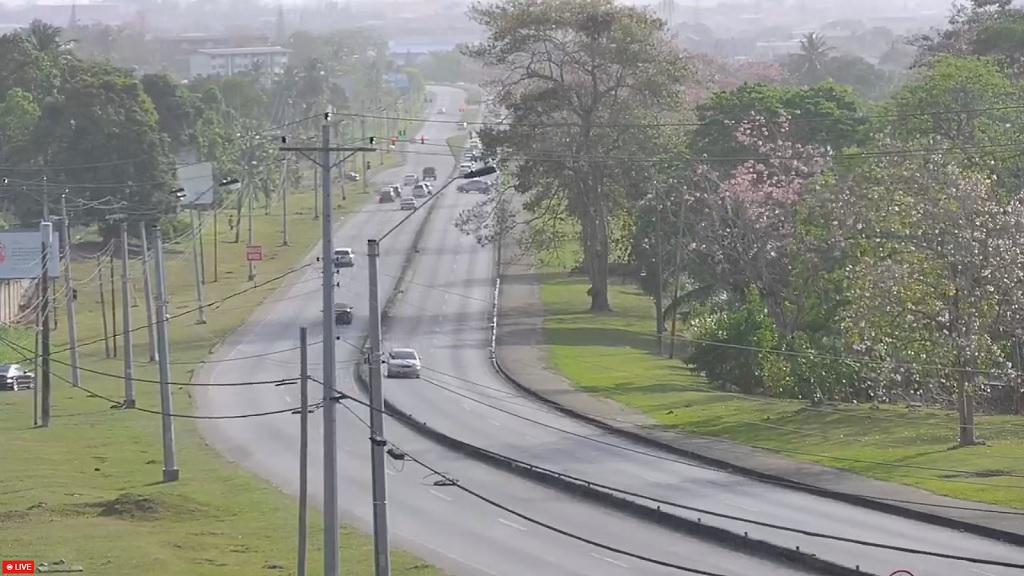 The Trinidad and Tobago Meteorological Service is warning the public that current concentrations of Saharan dust are still at peak intensity.

In an update shared to social media, the Met Office said this event, which was forecast last week, reached peak intensity on Monday, however it will slowly begin to decrease in intensity over the next few days.

The Met Office said the dust may continue to pose a health concern for vulnerable groups, while visibility restrictions still apply to marine craft, especially in areas of heavy sea spray, as the country continues to experience breezy/windy conditions.

The Met Office warned that marine visibility restrictions would become more significant during dusk and dawn.

The Met Office is advising the public to be alert and take the necessary precautions.

For vulnerable groups such as asthma sufferers, children and the elderly, these dusty conditions could be problematic.

More Saharan dust incoming, to last longer than before