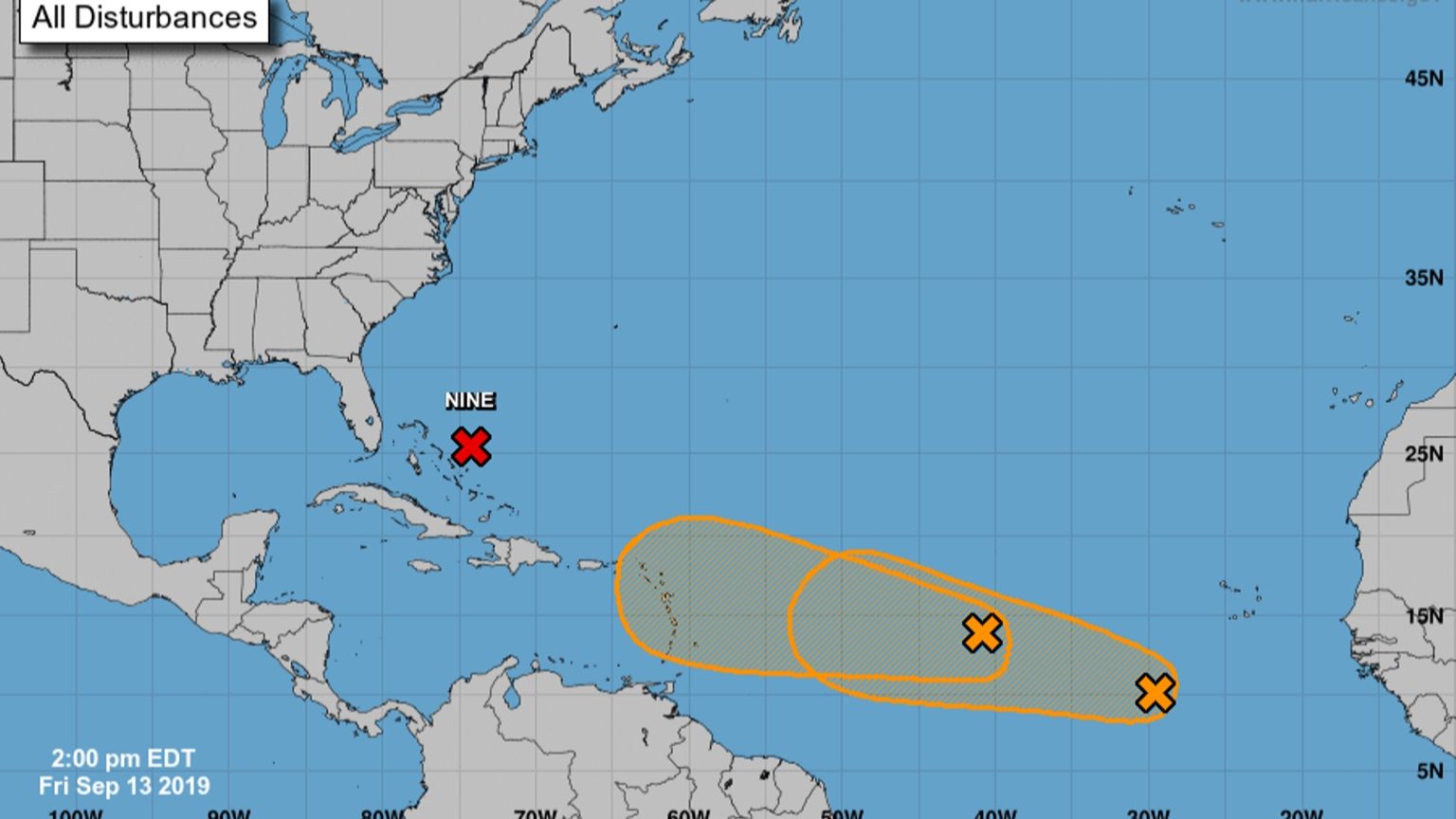 The Trinidad and Tobago Meteorological Service is monitoring two tropical waves which are heading toward the Lesser Antilles.

The Met Office said in a 2:00 pm update on Friday that the two waves have a medium chance of development within the next five days.

Meanwhile, a potential tropical cyclone continues on its route toward the already-ravaged Bahamas islands.
Details are as follows:

2:00 PM Update on activity in the AtlanticTropical Wave at 42W (closer to the Lesser Antilles, see graphic)

Contains a large but disorganized area of showers and thunderstorms. Conditions are expected to become more conducive for development in a couple days, and a tropical depression could form early next week while the system moves westward.

50% chance for cyclone development within 5 day tropical Wave at 30W.

Gradual development of this system is possible during the next several days, and a tropical depression could form early next week while it moves westward. 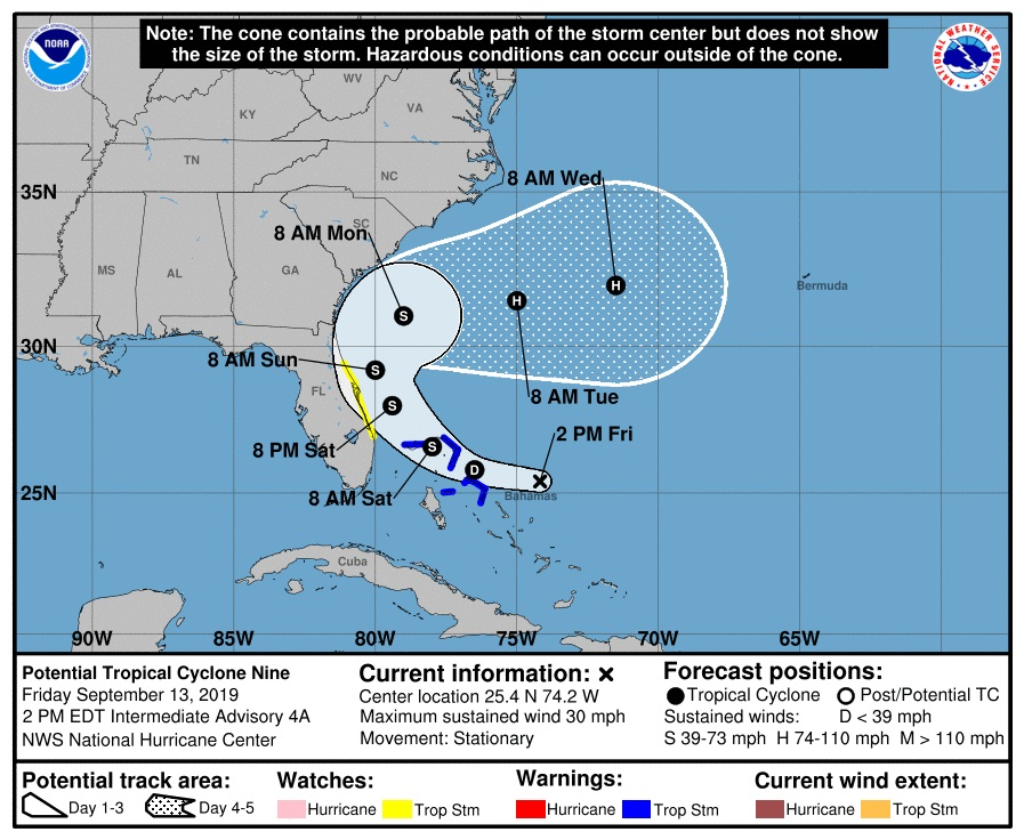 The Met Office noted however that at this time, Trinidad and Tobago is not under any Tropical Storm or Hurricane Watch/Warning and the public will be notified of any impending adverse weather as soon as reasonably possible.

The public is advised to continue monitoring the Met Office for the latest updates.

All eyes on weather system stationary over southeastern Bahamas