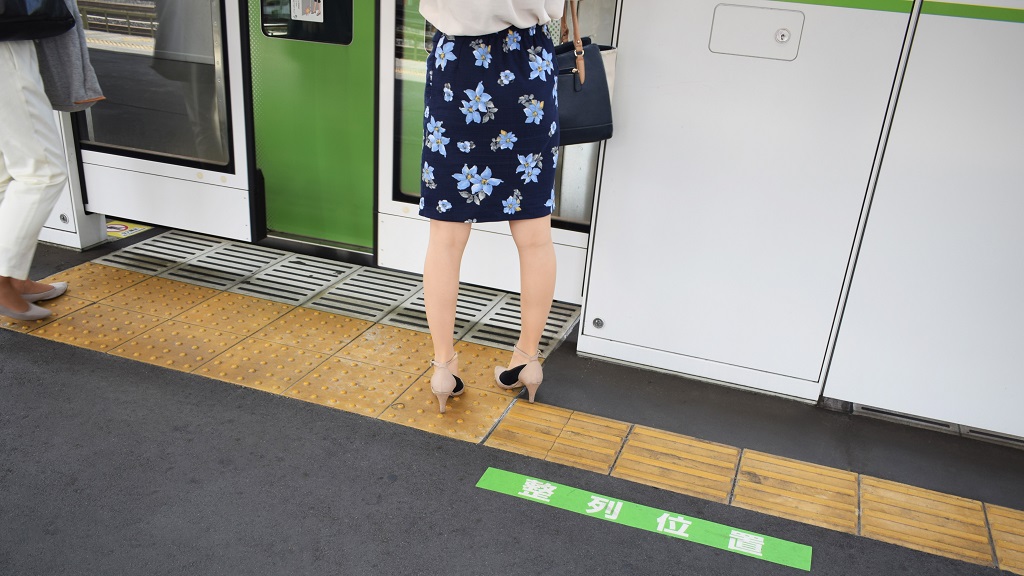 Japanese women are saying, "No," to high heels in what's been dubbed the #KuToo movement, a play on the words for "shoes" and "agony."

Yumi Ishikawa, who started the movement, handed the labour ministry a petition protesting such rules this week. When asked about the petition in a parliamentary committee on Wednesday, Takumi Nemoto, the minister of labour, appeared to defend heels-on-the-job, saying they may be needed because of customary social expectations for some occupations.

During an interview, Ishikawa said such rules are based on "gender discrimination." She was sporting blue running shoes.

Men in Japan are not required to wear heels, though many do wear business suits, crisply ironed dress shirts and ties. For hotter summer months, many offices have an official "cool" short-sleeves, no tie dress code.

In the United Kingdom, a petition calling for a ban on companies that force women to wear heels at work was rejected by Parliament.

The issue was debated in Parliament in March after Nicola Thorp was sent home for wearing flat shoes.

A government spokesperson said it was already against the law to discriminate on the grounds of gender.