Mexican researchers may have found possible cure for HPV 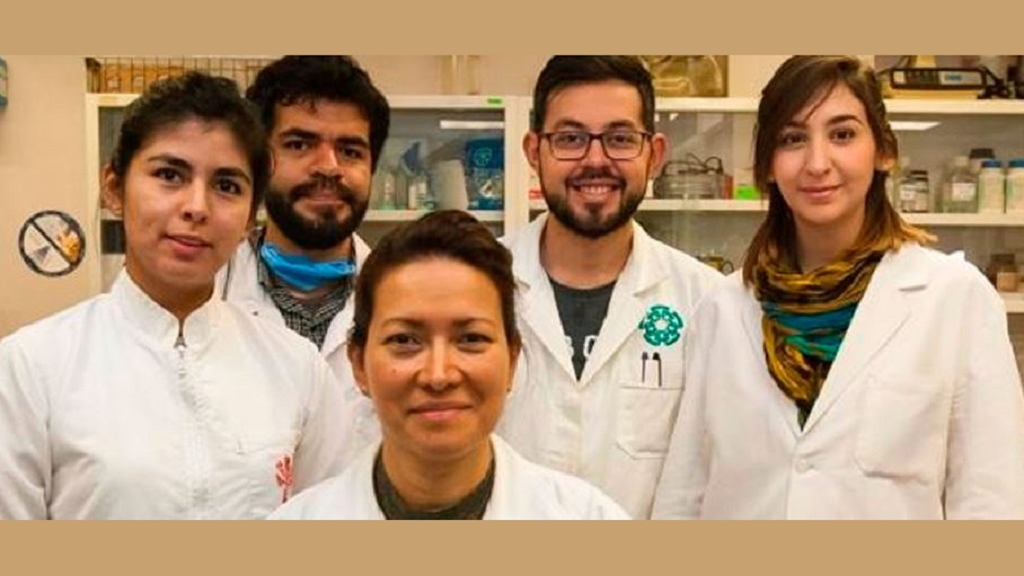 A team of Mexican researchers claims to have found a cure for the Human Papilloma Virus (HPV), a major cause of cervical cancer.

According to a report by Mexico’s National Polytechnic Institute, a team at the National School of Biological Sciences (ENCB) lead by Dr Eva Ramón Gallegos conducted treatments to over 420 HPV-positive women, which they said resulted in a success rate of 85 percent.

Dr Gallegos said the method involves the application of delta-aminolevulinic acid which is transformed to a fluorescent chemical called protoporphyrin IX which adheres to damaged cells, which allows for treatments via laser.

The report said the treatment was applied three times at intervals of 48 hours each, with radiation treatments varying depending on the injury.

The team also conducted a pilot study in Mexico study of 29 women where patients received double the concentration of delta-aminolevulinic acid. The team said in this group they registered a 100 percent success rate for patients who had HPV but no visible lesions, 64.3 percent success for women who were HPV positive and also had lesions, and a 57.2 success rate for women with premalignant lesions.

The study also noted that the therapy is safe and free of side effects.