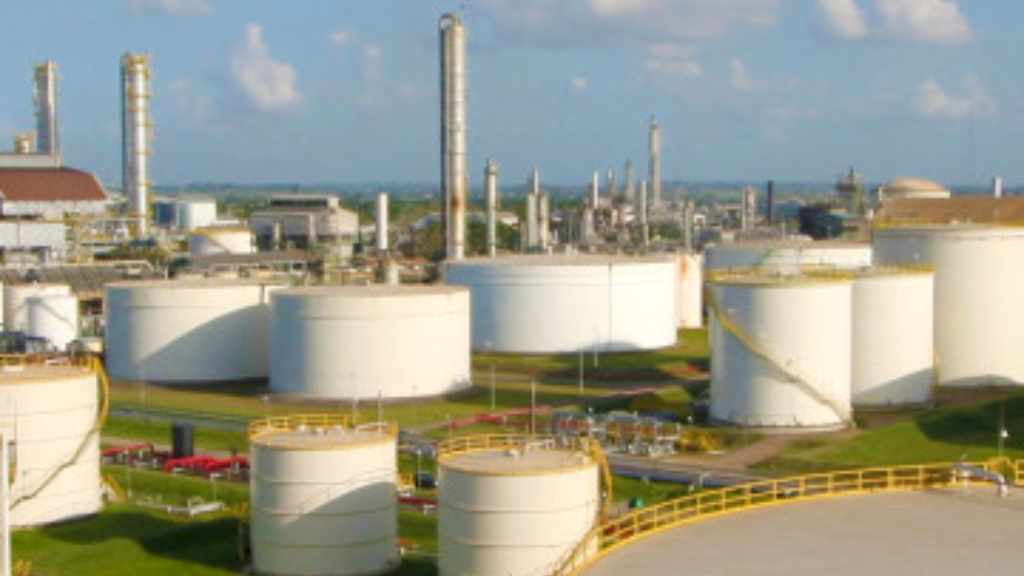 Methanol Holdings (Trinidad) Limited (MHTL), a member of the Proman Family of Companies, has announced the completion of a $1 billion dollar term facility.

The lead arrangers for the facility are Ansa Merchant Bank, Scotiabank Trinidad and Tobago and Republic Bank Limited, a statement from the company revealed.

The first issuance was oversubscribed and based on strong local reverse inquiries from a combination of local banks, global banks represented domestically and local asset managers. The proceeds of the financing will serve the working capital and expenses of the MHTL facilities in the domestic currency.

Acting CEO of MHTL and Managing Director of Proman Trinidad, Claus Cronberger, said the company was extremely pleased to secure the term facility.

“With this inaugural local Trinidadian debt issuance we have further solidified Proman’s position as one of the premier energy companies in Trinidad and Tobago with strong local interests. MHTL continues to be the core operational asset for the Proman family of companies and we remain focused on delivering world-class methanol and fertiliser products from our diversified asset base in Pt Lisas where we remain a significant player of the local talent with over 1500 local employees.”

While it began as a methanol producing company in 1984, MHTL it is now a multi-product petrochemical company with the addition and start-up of its AUM facility in 2010 which produces Ammonia, UAN 32 percent solution and Melamine.

The company’s M5000 methanol plant, which was commissioned in 2005, is still regarded as the largest methanol plant in the world with a designed capacity of 5,400 tonnes per day.