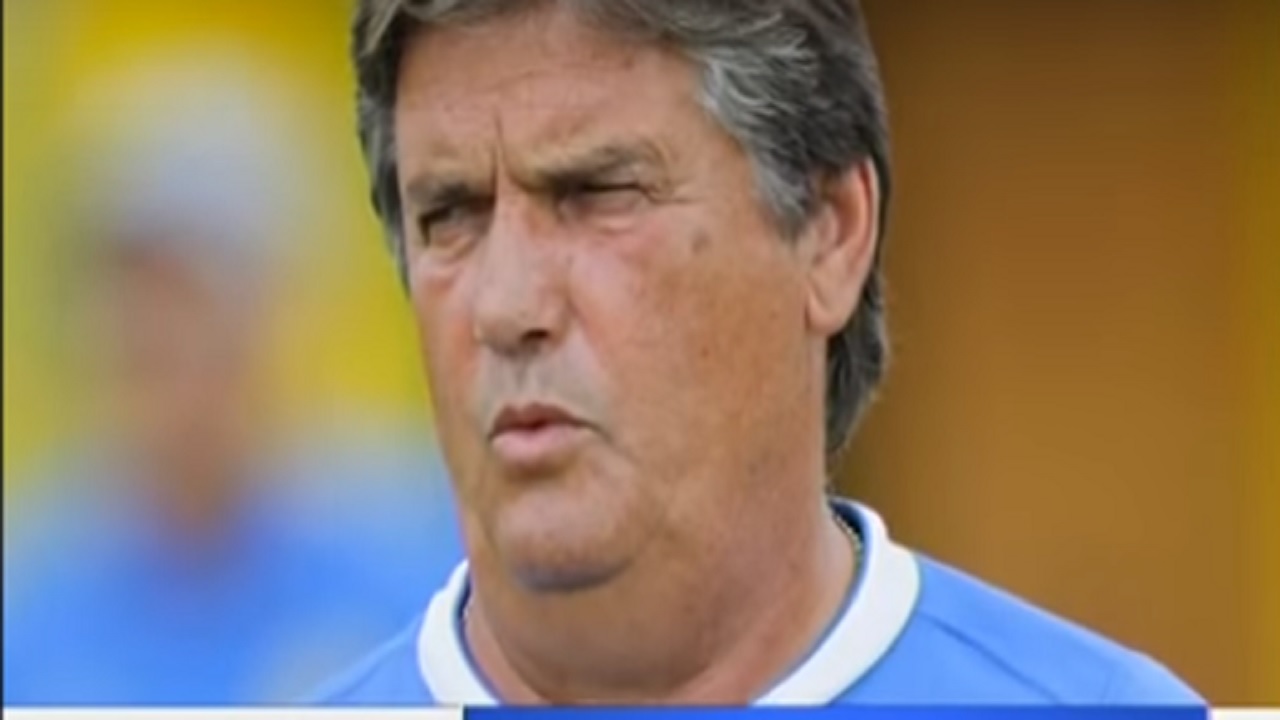 Henri Michel, who played for France at the World Cup and later coached the team to the semifinals at the 1986 tournament, has died. He was 70.

Michel was an accomplished midfielder who played almost his entire career at Nantes and helped the club win three French league titles. He played 58 times for France, including two games at the 1978 World Cup in Argentina.

In 1986, Michel coached the France team to the semifinals in Mexico. The team included his former teammates Michel Platini, Patrick Battiston and Dominique Rocheteau. France lost to West Germany, and then beat Belgium in the third-place game.