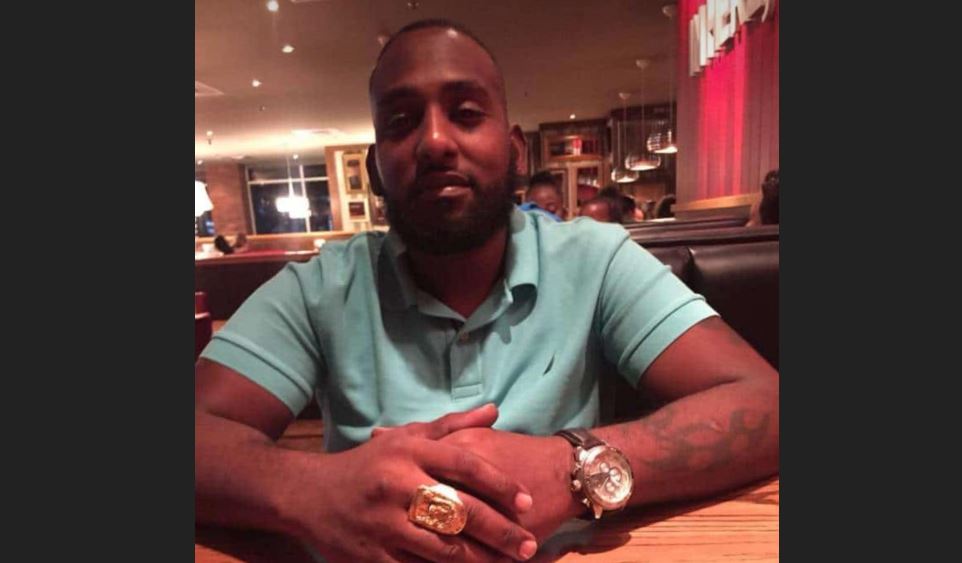 A 33-year old man was shot dead, and two others injured following a shooting in D’Abadie on Wednesday morning.

The murder victim has been identified as Dane Hazarie, of De Gannes Street, Arima.

Just before 10 am, Hazarie, along with two others, was reportedly in a Hyundai Elantra vehicle heading south along Boys Lane D’Abadie.

As the vehicle approached the intersection with the Priority Bus Route (PBR), a gold-coloured vehicle reportedly pulled alongside it and the occupants opened fire on the Elantra.

The driver of the Elantra attempted to evade the attack by driving across the PBR, but collided with another vehicle.

The assailants fled the scene.

Hazarie reportedly died on site, while the two other occupants of the vehicle were rushed to the Eric Williams Medical Sciences Complex where they remain warded in serious condition.

Fight leads to stabbing death in Port of Spain