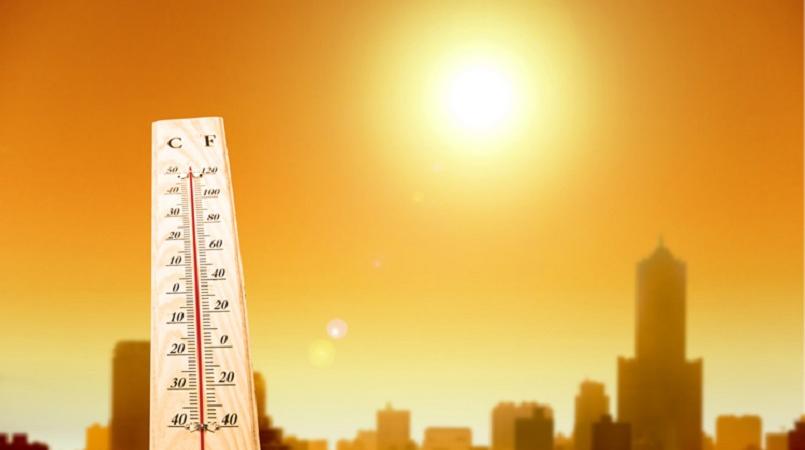 The Meteorological Service (Met Office) has declared the start of the 20I8 Dry Season in light of the climatic patterns and changes in features indicative of the region having transitioned to a drier state.

The Met Office notes that these conditions include the prevalence of westerly upper-level winds over the region, an intensified North Atlantic Sub-Tropical High pressure system that has expanded to the west and south, with great vertical depth.

The configuration, it says, has led to a tighter pressure gradient across the Southern Caribbean, resulting in an increase in the speed of the winds and a shift in the wind direction to mostly east-north-easterlies versus easterlies observed during previous months.

The intensification of the North Atlantic Sub-Tropical High pressure system high has also enhanced the strength of the trade wind inversion during the last ten days, which is another climatic feature of an entrenched dry season.

The Met Office says the country can still expect to see rainfall episodes occurring but not with the frequency and quantity of the transition months or the wet season.

This year had a more subtle beginning to the season primarily due to the weak La Nina influence, which has been associated with the wetter than usual dry seasons in the past and which was indicated as an influence for wetter than usual conditions in the Met Office’s 2018 Dry Season Rainfall and Temperature Outlook issued in November 2017 and repeated in the January 2018 outlook.

Wetter than usual conditions are maintained for February to April (FMA) 2018 but there is still likely to be impactful drying in March and to some extent in April, given that a wetter than usual dry season often does not mean substantial rainfall.

The outlook also calls for March and April to produce one or two short duration hot spells. Likely impacts of the 2018 Dry Season include: reduction in ground water recharge, surface water (lows and rain-fed water availability; increase in surface dryness as the season progresses, which enhances the potential for bush tires.

The public is advised to conserve, store and manage water in a sustainable manner. It is also highly recommended for the public to refrain from burning rubbish in grassy or forested areas during the Dry Season.

Woman knocked down while crossing the road