Min of Education: "Maximum punishment' for scratch bombs in school 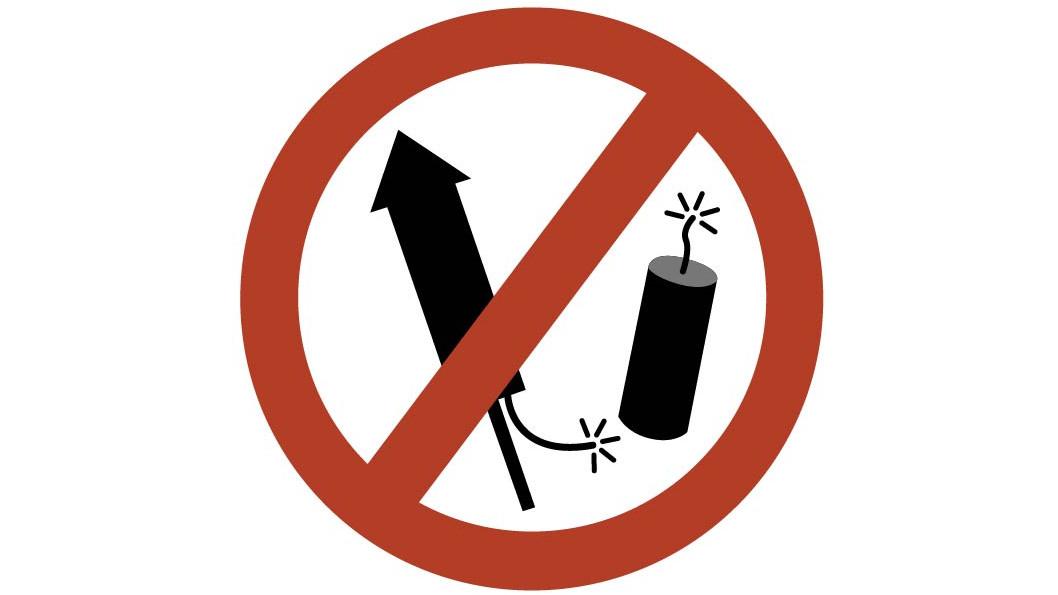 Students found with scratch bombs at school could face ‘maximum punishment’ if caught.

In a release, the Ministry of Education says it has taken the firm view of enforcing maximum punishment in response to the upsurge in ‘scratch bombs’ in the nation's schools.

The announcement comes less than a week after a teacher at a school was allegedly assaulted after attempted to confiscate scratch bombs from a student.

Minister of Education, Anthony Garcia called on parents to be vigilant on what their children are taking to school; he pointed out that a level of responsibility falls on the parents when these incendiary devices are brought on to school compounds.

Minister Garcia stated “One appearance of these bombs is one too many and we will not be treating with this lightly. These devices have the potential, as has happened in the past, to not only inflict severe bodily harm but also to cause significant damage to property increasing the number of persons that can be affected. As such, in collaboration with the Chief Education Officer, a directive has been given to principals to pursue maximum punishment if any students are found to be in possession of these illegal items.”

Principals have also been instructed to have assemblies to address the serious implications of using these devices.