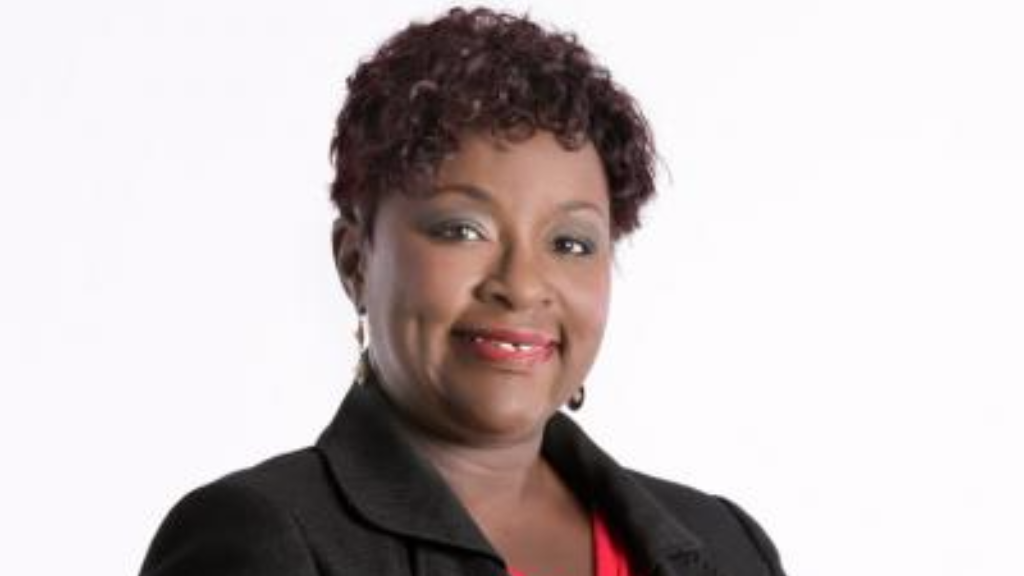 Even as the Joint Trade Union Movement took to the streets of Port of Spain to protesting against mass retrenchment and loss of jobs, the Ministry of Planning and Development says it has created more than 5,000 new jobs for the year thus far.

In a release, the Ministry said 5,275 new jobs were created based on projects undertaken by various Ministries through the Public Sector Investment Programme (PSIP).

According to its Job Creation Report as at June 30th, 2017, the Ministry said the largest number of jobs were created in the Ministries of Education, National Security and Energy.

"Continuing work on ECCE, Primary and Secondary schools, as well as the expansion of the School of Dentistry at the Eric Williams Medical Science Complex, accounted for the increase at the Ministry of Education.," the Ministry stated.

"Similarly, construction of video conferencing facilities for the Prisons, establishment of Life Guard facilities at the nation’s beaches, construction of the Penal and Mayaro Fire Stations, along with various construction and refurbishment works for the Trinidad and Tobago Police Service accounted for their increase."

A breakdown of jobs created across various Ministries are as follows:

The Planning Ministry said the jobs were created due to a number of construction and expansion projects, including new police stations and fire stations, road construction, upgrading of several community centres, river cleaning projects among other initiatives.

Several restoration projects have been undertaken including the restoration of Stollmeyer’s Castle, the Red House and President’s House, which also provide a number of jobs, the Ministry said.

Minister of Planning and Development Camille Robinson-Regis noted that with the expansion of current PSIP projects and the coming on stream of more projects in the various Ministries, there would be a continued upward trend in the number of new jobs being created and, by extension, the number of citizens who would benefit from employment.