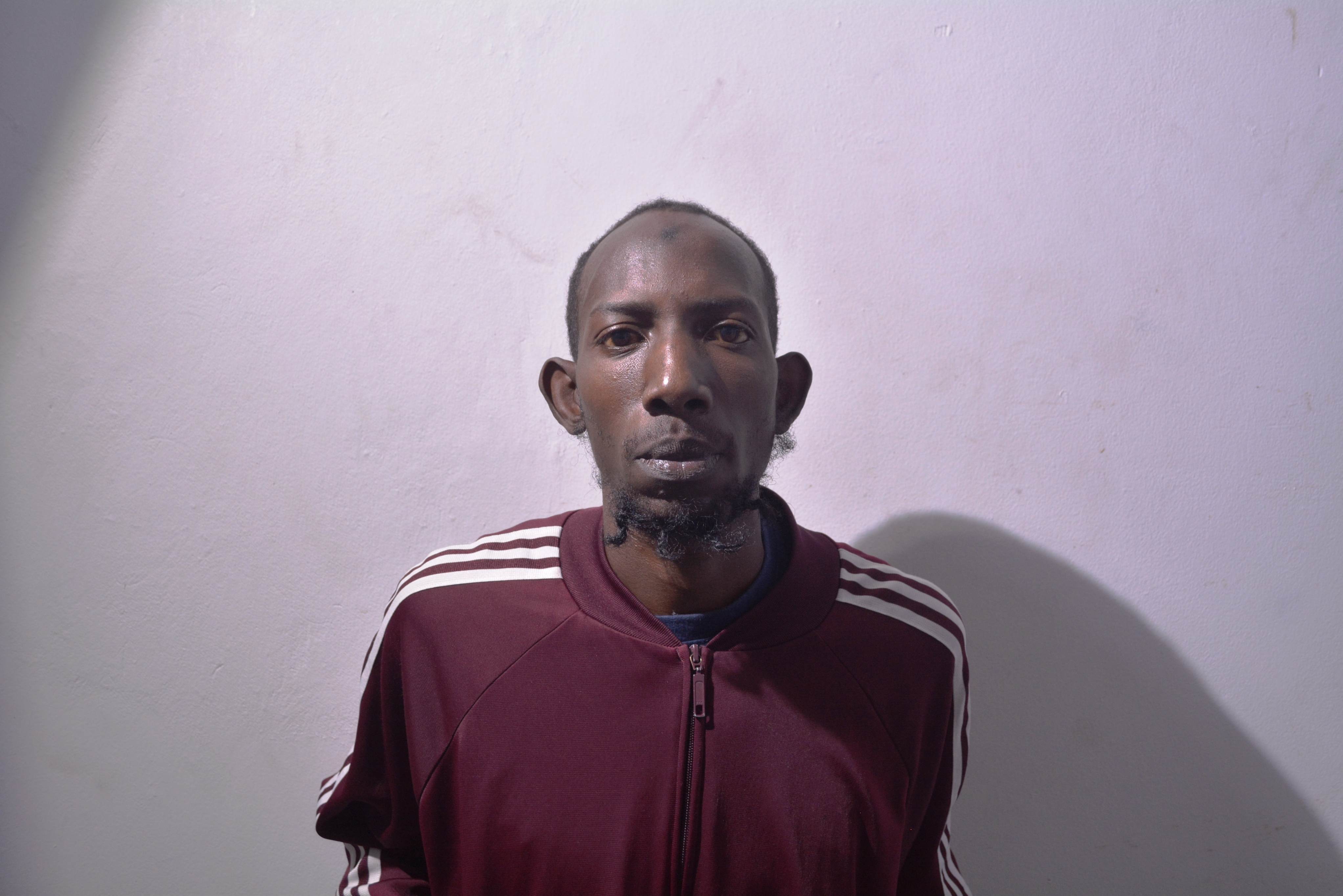 A Tunapuna man has appeared before a Tunapuna Magistrate today charged with the 2019 murder of Shiloh Collingwood.

Marvin Williams Campbell, aka ‘Minge’, 31, of Monte Grande, Tunapuna, has also been charged with possession of firearm and possession of ammunition, following advice received from Director of Public Prosecutions, Roger Gaspard SC, on Monday.

Collingwood, 24, also of Monte Grande, Tunapuna, was at his home on November 22, 2019, when he was approached by a gunman who shot at him several times. The victim was hit about the body while the assailant ran off.

He was taken to the Eric Williams Medical Sciences Complex where he died.

An investigation into the incident ended in Campbell’s arrest by officers of the Northern Division last Wednesday.

Investigations were supervised by ASP Sean Dhilpaul, of the Homicide Bureau of Investigations (HBI), Region 2, while Campbell was charged by PC Oliver, also of HBI Region 2, on Monday.