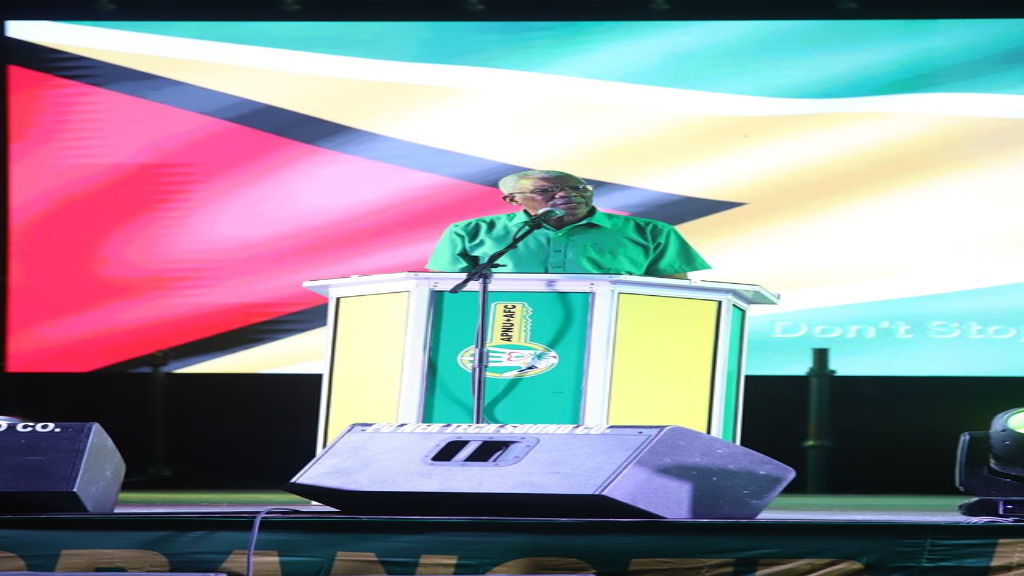 Guyana will not abandon its mining industry now that the country has become the new hub for oil.

Last night, President David Granger took his campaign to Guyana's mining heartland, Region 8 (Potaro-Siparuni), where he said the A Partnership for National Unity+ Alliance For Change (APNU+AFC) coalition will build on its potential.

Potaro-Siparuni has one of the smallest populations in Guyana and Granger said the Government will invest in the electricity grid to ensure every house, business and medical facility can operate late into the night.

But to bring the development, President Granger noted that his Government requires a large majority in the National Assembly after the March 2 Regional and General Elections.