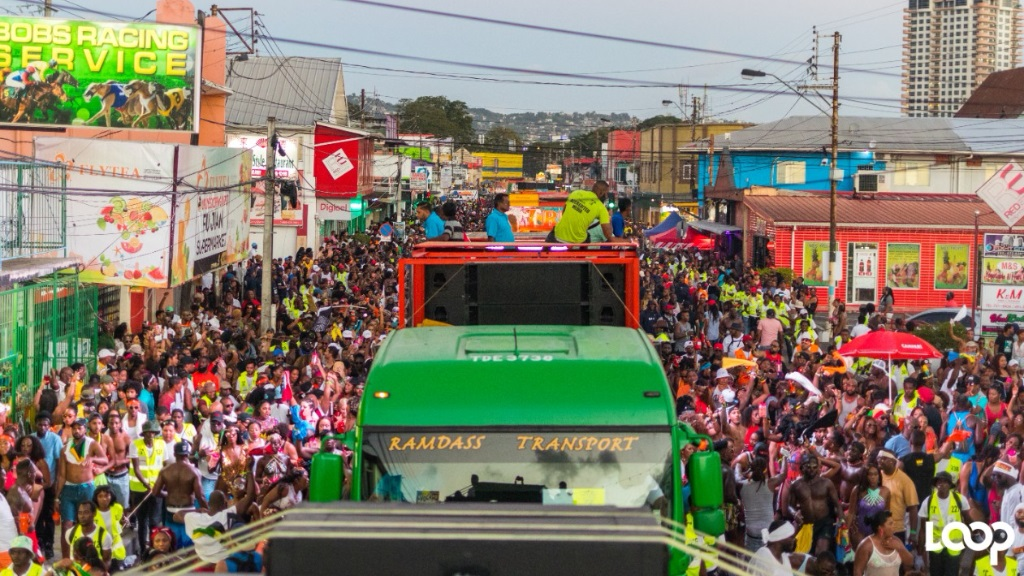 Minister of Community Development, Culture and the Arts, Dr Nyan Gadsby-Dolly, said the National Carnival Commission (NCC) has so far received $25 million and has requested another $73 million for Carnival celebrations, amounting to a total of $98 million.

Dr Gadsby-Dolly said in response to an urgent question in Parliament on Tuesday that the request for the additional $73 million was made that day, and that the payment is being processed ‘expeditiously’.

“As is customary…funds are released, upon request...to the Commission...Recently, over the last two weeks, $25 million was requested and released and another request has been made today for another tranche of money ($73 million) to be released for Carnival celebrations…certainly, it will be processed as expeditiously as possible and released to the NCC.”

When asked by Opposition Senator Wade Mark regarding claims that NCC Chairman Winston Peters said payments had been slow in coming, Dr Gadbsy-Dolly said that was not her remit.

“That would make me accountable to somebody else’s statements…I’m not sure that I can explain exactly why the Chairman would say that, it’s not in my remit, not being in the Chairman’s mind at the time of the utterances,” she said.

“The Trinidad and Tobago Police Service and other arms of National Security have been planning for the safety and security issues associated with Carnival for the past few months as it does on an annual basis.”

“TTPS deals with the additional influx of tourists for carnival and has the experience to plan for and deal with the issues surrounding additional tourists during this period.”

“There is always a greater presence of police officers and members of the Trinidad and Tobago Defence Force during the Carnival period and this year it will be no different,” he said.

Rambharat added that additionally, the police service has been liaising with band owners and party promoters to ensure added security at events.

“Operations for Carnival are always being fine-tuned. In particular, the TTPS has been liaising with party promoters and Carnival band promoters to implement safety and security measures specific to these parades and events,” he said.