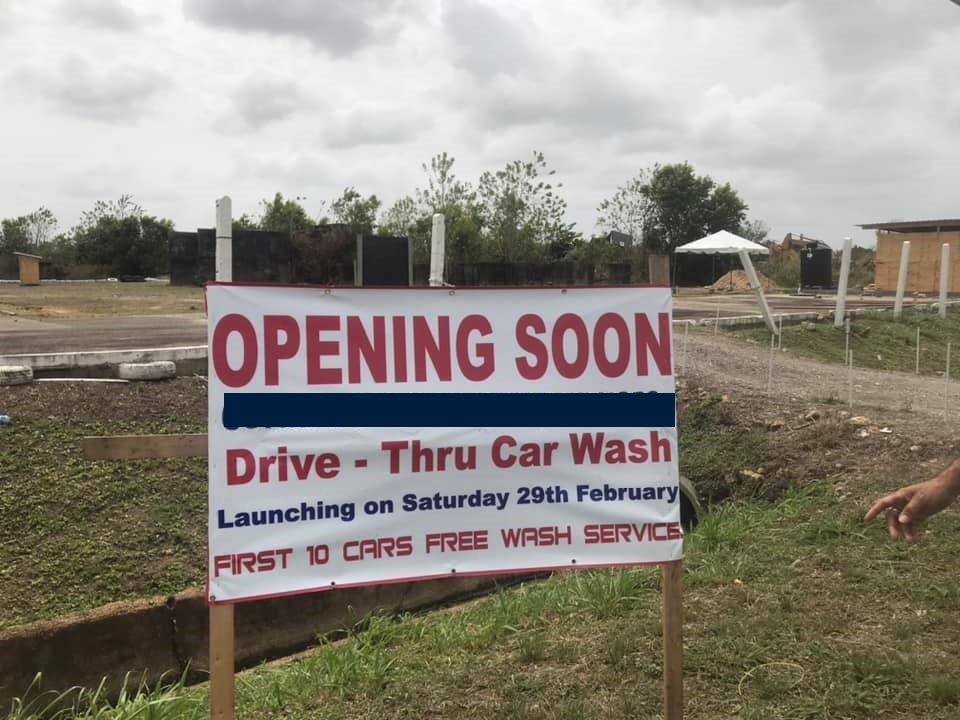 Minister of Agriculture, Land and Fisheries, Clarence Rambharat says a church who complained of being evicted had a scrap metal business and car wash on state land.

In a social media post on Wednesday, Rambharat responded to a Trinidad Guardian article in which the church said they had been given an eviction notice to leave their site at Carlsen Field.

The church owner admitted that a car wash was being set up when the notice was given earlier this month. 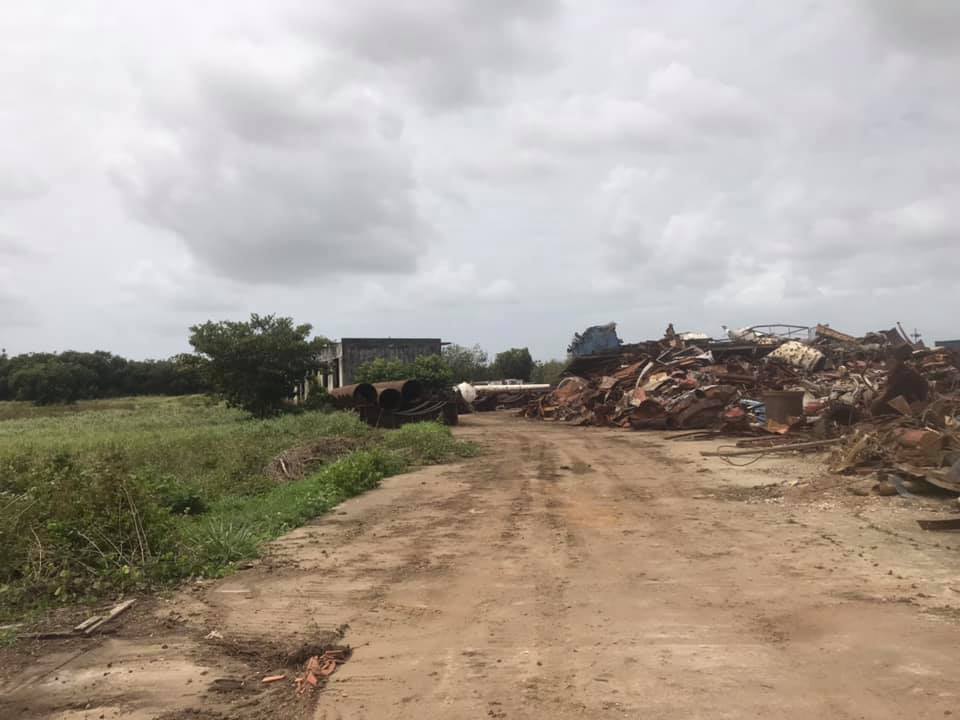 However, Rambharat said via social media that he had received several complaints of squatting on the site and took photos of a scrap metal operation which he said was also at the site.

He added that the Environmental Management Authority (EMA) had notified him of the scrapyard as well. 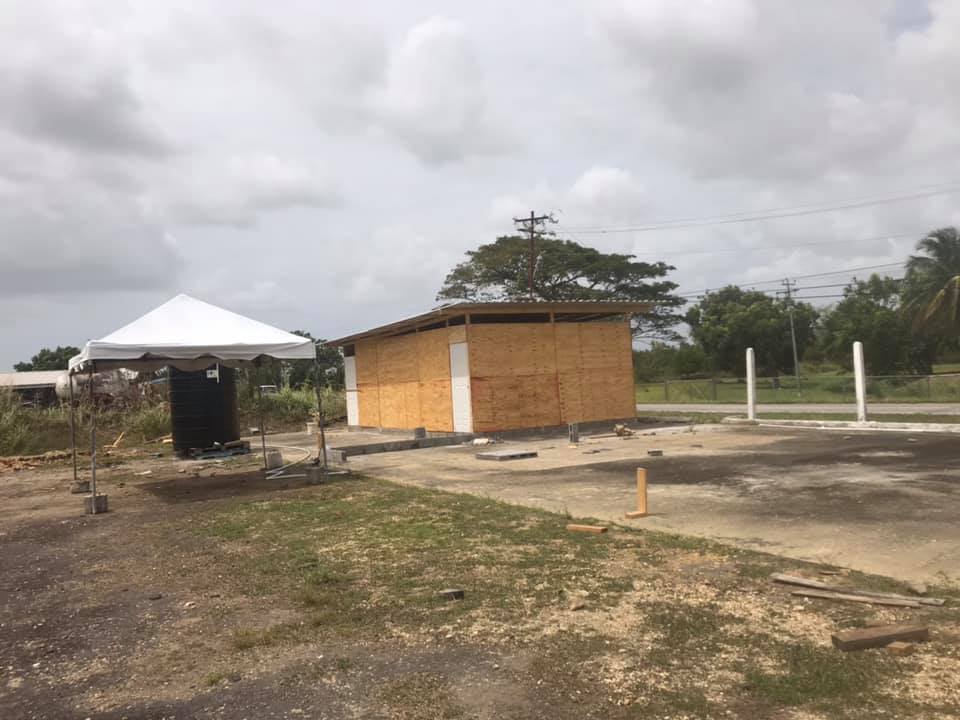 He said: “I read the newspaper story this morning about a Church complaining about being evicted from State land in Carlsen Field. I can say that after receiving complaints of squatting on this site, I first intervened in December 2018.

“As the squatting continued and steps were being taken to open a car wash on the site and also expand a scrap metal recycling operation (reported by me to the EMA in 2018 and 2019) I personally visited the site last week, photographed the activities and gave instructions to the Commissioner of State Lands to protect the State’s valuable asset. I would defend my actions when called upon to do so.”

According to TTConnect, all land in Trinidad and Tobago that is not held privately under freehold title is state land. This includes all shoreline below the high water mark and the seabed within Trinidad and Tobago's territorial waters. The Office of the Commissioner of State Lands in the Ministry of Agriculture, Land and Fisheries is responsible for the administration of State land, including the issuing of licenses, rights of way, special permissions, leases and agreements, the service of eviction notices for squatters, as well as advisory and termination notices to tenants in breach. The Office is also responsible for the issue of State grants and for the acquisition of privately owned land for public use.