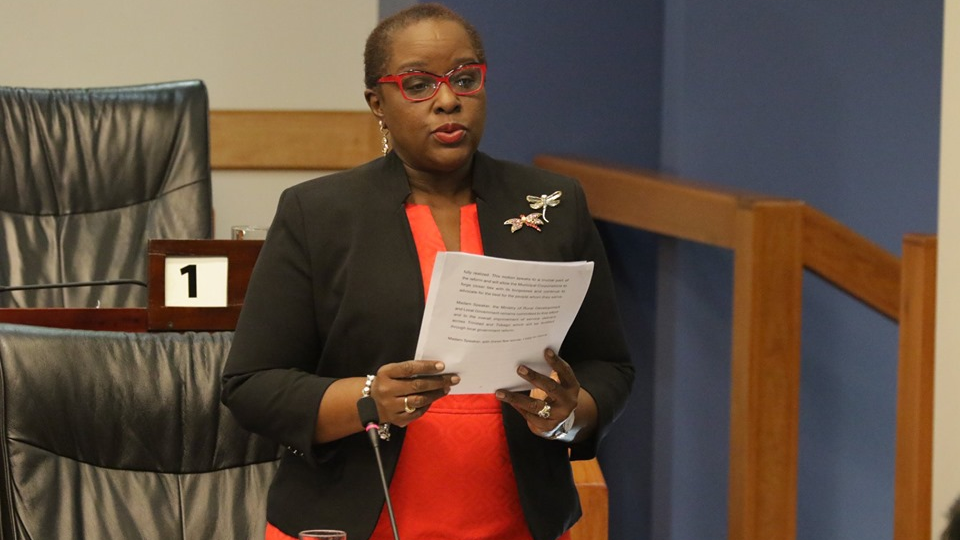 The Ministry of Social Development and Family Services is condemning, what it described as the 'bullying' of citizens by law enforcement officers.

In a statement on Monday, Minister Camille Robinson-Regis said she is deeply concerned by the content of a video which is circulating, demonstrating alleged bullying and harassment of citizens.

They also pointed a gun at one of the men and threatened to shoot him.

National Security Minister Stuart Young announced that an investigation has been launched.

Robinson-Regis said although the Officers of the Social Displacement Unit of the Ministry were able to verify only one of the men in the videos as a citizen, within the street dwellers cohort, all citizens must be treated with dignity and compassion.

The Ministry added that it is working with the Ministry of Health, who assesses the mental health of street dwellers and the Police Service and Municipal Police, who have the authority to remove such persons involuntarily, if required.

It said it is also working with the City and Regional Corporations to have them seek shelter in the several places available in various parts of Trinidad.

The Ministry is encouraging the street dweller population to seek the services of the Shelters at the Centre for Socially Displaced Persons at Riverside Plaza and also the Court Shamrock in San Fernando, as it works to increase the available accommodation as necessary.

For further information persons may contact the Ministry’s Social Displacement Unit at 623 – 2608; Ext 5700.