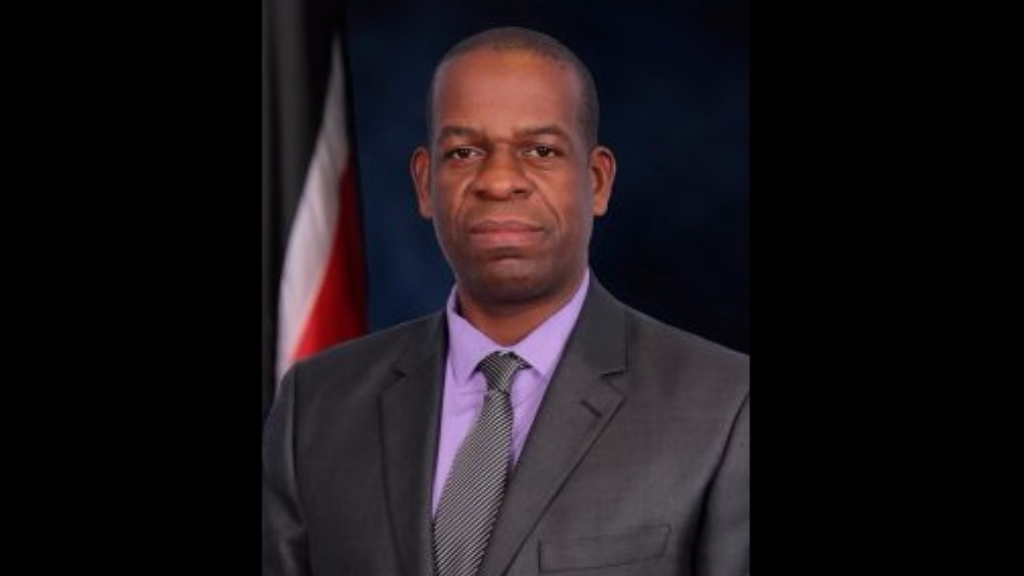 Minister of State in the Ministry of Education Dr Lovell Francis is criticizing the Trinidad and Tobago Guardian for what he described as libellous reporting regarding the construction of a stage in the sea for the Karukera One Love Beach Festival.

It went on to say that Dr Francis approved the stage during his visit to Guadeloupe at the invitation of the party’s promoter.

However, in a statement on his personal Facebook account, the Minister said the claims within the article are false and tantamount to defamation.

“The Guardian has published an article today making allegations which include me that are not just grossly incorrect but also defamatory.”

He also denied granting permission for the event or visiting Guadeloupe for that purpose.

“I went to Guadeloupe last year on government business not to meet and coordinate with any promoter as erroneously suggested in the article.”

“Ministers are not involved in the granting of approvals and there is no quick process involved therein. They are lengthy and onerous.”

Taking another jab, Dr Francis said the daily was on the brink of being obsolete and complained that he was not contacted by the journalist who wrote the article.

The Guardian report included a quote from the Minister’s Facebook page that was published on August 26, 2019, which read that he represented the nation at the Karukera One Love Festival in Guadeloupe.

This was his response to that insertion within the article.

“This kind of amateurish journalism has observable negative effects particularly if it chases away foreign investment,” he added.

Plans to erect a stage in the sea have since been discontinued after it was shut down by Agriculture Minister Clarence Rambharat.