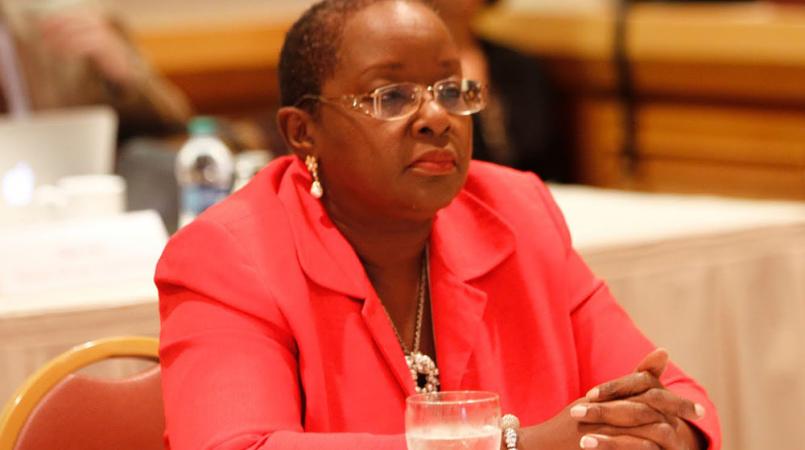 Minister of Planning and Development Camille Robinson-Regis has expressed disappointment in the state of the country’s heritage sites and historic buildings.

Speaking at a seminar at the Trinidad and Tobago Chamber of Industry and Commerce Wednesday morning, Robinson-Regis lamented that many of the country’s historical buildings were in a dilapidated state.

She said squatters have moved on to some sites and others have been vandalised.

The Minister said not enough attention is placed on historic preservation, except when there is “trouble” as in the case of the Greyfriars Church of Scotland on Frederick Street, Port of Spain.

She said the demolition of the church was something that had saddened her.

Robinson-Regis stressed that it was important to preserve heritage sites which could contribute to the development of a heritage tourism industry, as the country moves towards economic diversification.

A note has been taken to Cabinet for the appointment of a council to review the Act that governs the National Trust, she revealed.

A committee will also be appointed to review and identify heritage sites, she added.