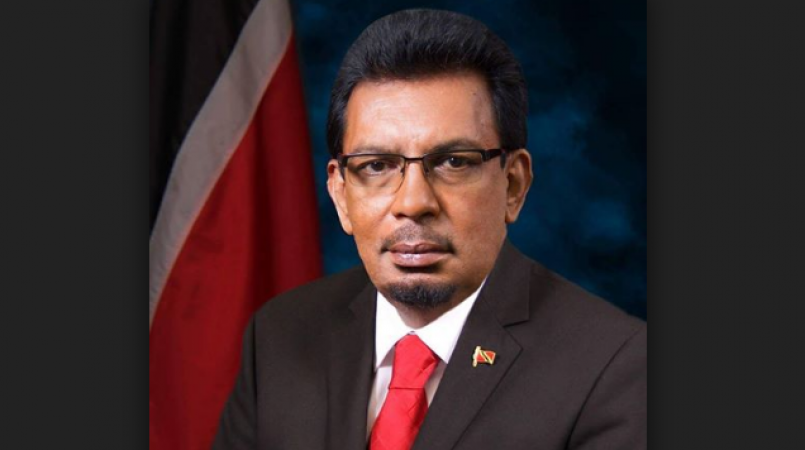 Minister of Rural Development and Local Government Kazim Hosein has commended “the timely efforts from the 14 Municipal Corporations.”

A release from the Ministry confirmed that, as of 9 pm on Sunday, all Disaster Management Units (DMU) had been activated and were working to ensure an efficient response to citizens affected by Sunday’s inclement weather.

According to the release, 29,340 sandbags have been distributed across all fourteen municipalities. Reports of fallen trees in San Fernando, Mayaro, Poole Valley in Rio Claro, Montrose, Dyette Estate, Cunupia, St Joseph, Tunapuna, Balandra and Toco have been cleared with the assistance of the Trinidad and Tobago Electricity Commission (T&TEC) to ensure mobility in these areas.

The Trinidad and Tobago Defense Force (TTDF) was also instrumental in evacuating a Home for Senior Citizens in St. Augustine.

Relief items such as tarpaulins, mattresses and pillows have been distributed to residents affected by flooding in Enterprise and Debe. Disaster Management Officers have been monitoring river levels in all municipalities with particular attention being paid to those areas prone to riverine flooding.

The Minister said that these first responders remain on duty to render emergency assistance as needed.

CEPEP remains on standby to lend assistance to the Municipal Corporations with clean-up activities as soon as the floods subside.

Community Emergency Response Team (CERT) volunteers have also been on standby to assist communities. The Beetham Gardens Community Centre has been activated to provide shelter to affected residents.

The Ministry said over 50 citizens are currently utilising the facility with numbers expected to increase as the San Juan/Laventille area has been severely impacted by the flooding.

Minister Hosein confirmed that the regions of Diego Martin, Couva/Tabaquite, San Juan/Barataria, Aranguez, Maraval and St Augustine were severely impacted by today’s heavy rainfall and the respective Corporations have been lending assistance to affected residents.

He also advised citizens to remain vigilant. “Look out for one another and assist the vulnerable members of your community such as children and the elderly. Be your brother’s keeper. Pay attention to rainfall and rising floodwaters and monitor all media outlets for emergency information such as the ODPM and Met Office.”

Minister Hosein also wishes to reiterate that the public can contact the Disaster Management Unit in their municipality via the hotline numbers below. These numbers are available 24 hours, and toll-free.