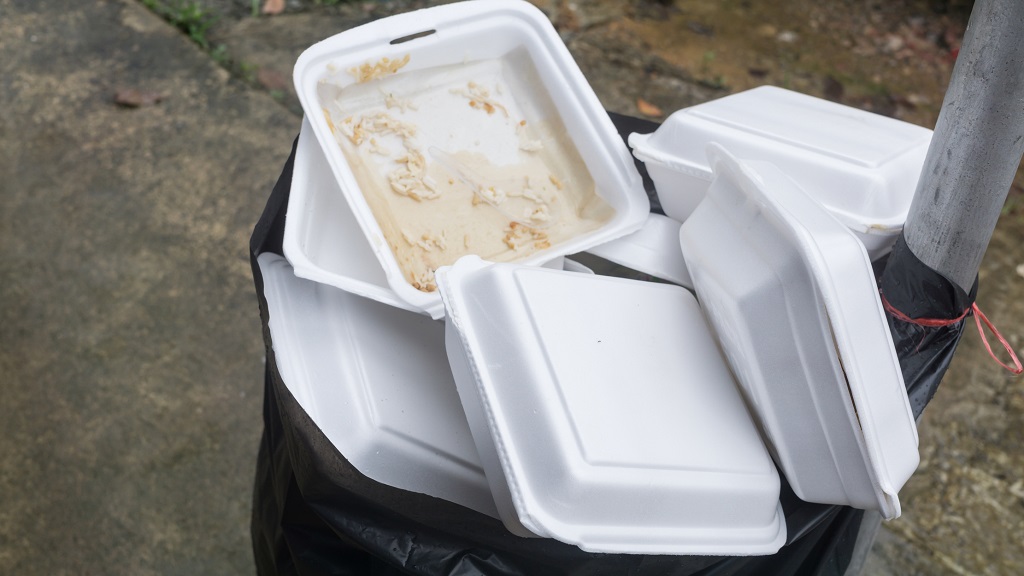 Minister of Planning and Development, Camille Robinson-Regis, said a proposed ban on the importation of Styrofoam container packaging is in the final stages.

In a statement to Loop News, Robinson-Regis said the Ministry has been collaborating with other Ministries in completing the legal framework for the change.

“Upon completion of this exercise the ban will be placed in effect. It is to be noted that the Ministry of Trade and Industry has already given notice of the intention to introduce this measure to the Council of Trade and Economic Development in November 2018 which a regional trade requirement under CARICOM,” she said.

She said her Ministry has also been liaising with local manufacturers regarding the switch to more environmentally friendly products.

“The Ministry of Planning and Development has also been in close collaboration with the local manufacturers regarding the status of the transition to manufacturing more environmentally sustainable products.”

“The Ministry has been advised by two of the major manufacturers that they were able to locate a manufacturer of a biodegradable resin which has considerably reduced the implementation time estimated by the manufacturers.”

“It is anticipated that once all goes well, the EPS products produced by these manufacturers by the last quarter of 2019 will be made with biodegradable EPS which is ahead of the directive of the Cabinet which requested that the productions trials to commence by this time,” she said.

In 2018, Government announced a ban on the importation of Styrofoam products which would be implemented in 2019.

Recently, St Vincent and the Grenadines banned the importation of Styrofoam products while Grenada announced that it would also be banning the offending products.

In April 2016, Guyana banned the importation of Styrofoam products as well, while Haiti also banned the product back in 2012.

In Jamaica legislation proposing the prohibition of Styrofoam products received a positive response after a private member's motion was passed in Parliament in October 2016.

The Tobago House of Assembly (THA) passed a motion to ban the products in 2017 has begun measures to phase out the use of Styrofoam.

Ban on Styrofoam imports goes into effect in Grenada