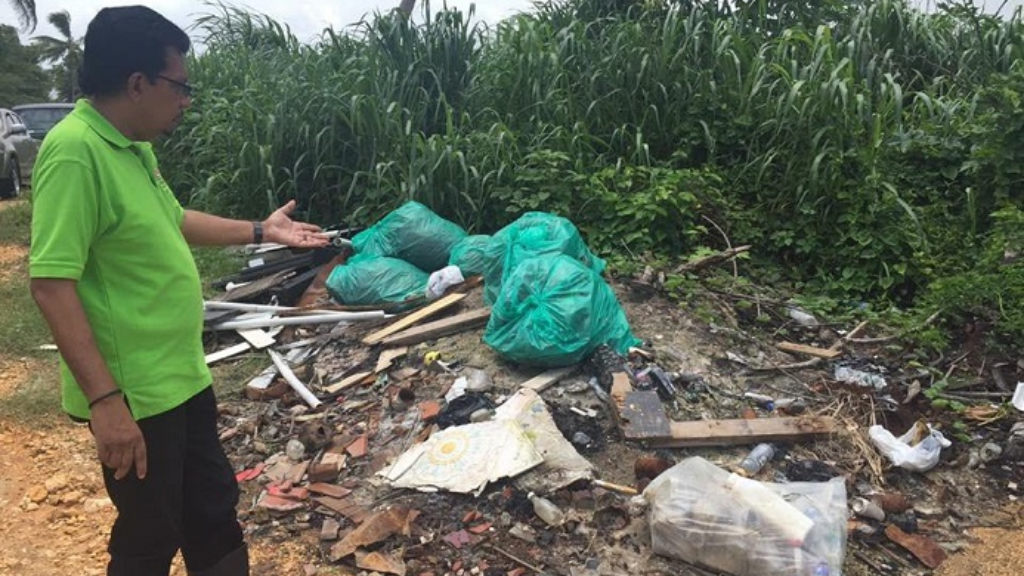 Rural Development and Local Government Minister Kazim Hosein is calling on both garbage collection contractors and the Municipal Corporations to do their part in ensuring clean communities.

He made the comment via a statement issued on Tuesday following complaints he received from about the lack of regular garbage collection and garbage pile-ups in certain communities.

“Pile-ups of residential garbage can lead to a whole host of public health hazards, from vermin and rodents to bad smells, to even injury. I have received numerous complaints of household garbage not being picked up on a regular basis. Palmiste residents called me personally to complain that they had to take their garbage to Palmiste Park to be collected as it was just accumulating on their streets.”

The Minister is further pleading with the Municipal Corporations to bring better management to this service and ensure that works are being completed. He said when works are not completed, they ought to conduct proper investigations and get the issues resolved.

“Some contractors have said that they have to pay to enter certain communities to pick up garbage, or that they are chased out by some residents, or don't feel safe entering some communities. In these cases, I am calling on the Mayors and Chairmen to engage the Municipal Police to lend support so that this essential service can be completed uninterrupted.”

“Every bottle or KFC box that gets thrown out of a car window contributes to flooding because these items end up in a drain or a river and cause blockages. Littering must stop, and illegal dumping must stop. The fines for illegal dumping have raised and we are going to ensure that people who are guilty of such actions will feel the brunt of the law. When you see someone's house flooded up to waist and chest level, it is heartbreaking. And so, it is our responsibility to control the man-made contributors to this problem. We are taking a zero-tolerance stance on illegal dumping.”