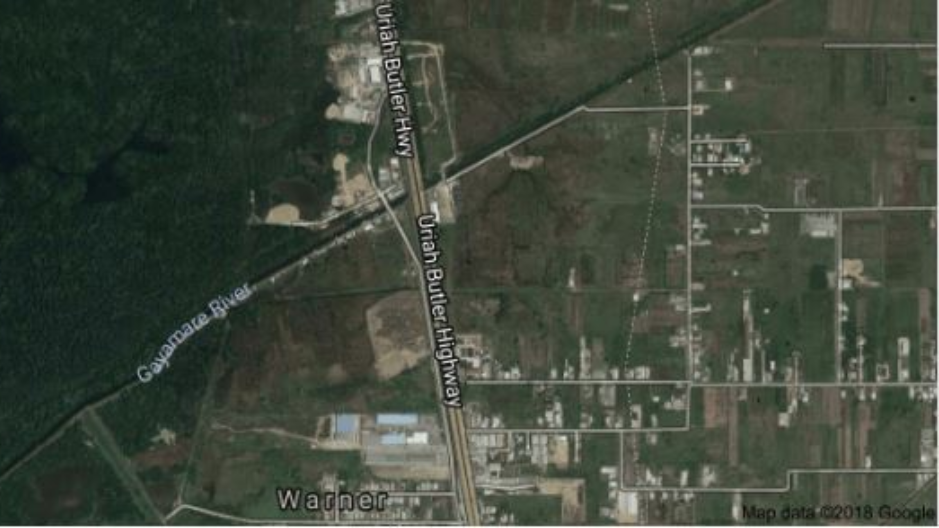 Speaking with Loop TT on Tuesday morning, Sinanan notes that both the southbound lane and the northbound lane of the Uriah Butler Highway (UBH) are passable. He says, however, that motorists should drive with caution.

"Proceed with caution. If you see any holes or anything, those are just paving that would have been removed and we are in the process of repaving those."

The Minister says the road that ought not to be travelled is the Manzallina/Mayaro Road which is the main artery between Mayaro and Sangre Grande.

"The road that we are really concerned about is that Manzallina/ Mayaro stretch, that is the road that I urge commuters, please do not use that until the Ministry and the ODPM would have given you that clearance. All the other roads that we have, the water has subsided significantly if there is any water still on the road, I have no reports so far that these roads are impassable in any way."

He says landslips have been reported and cleared up in the Carenage area overnight.

Sinanan also notes that the Lady Young Road which had two minor slippages on Tuesday morning is currently being addressed by a team. Police are said to be directing traffic as a result.

Regional leaders on standby to assist T&T: Rowley says 'we are coping'