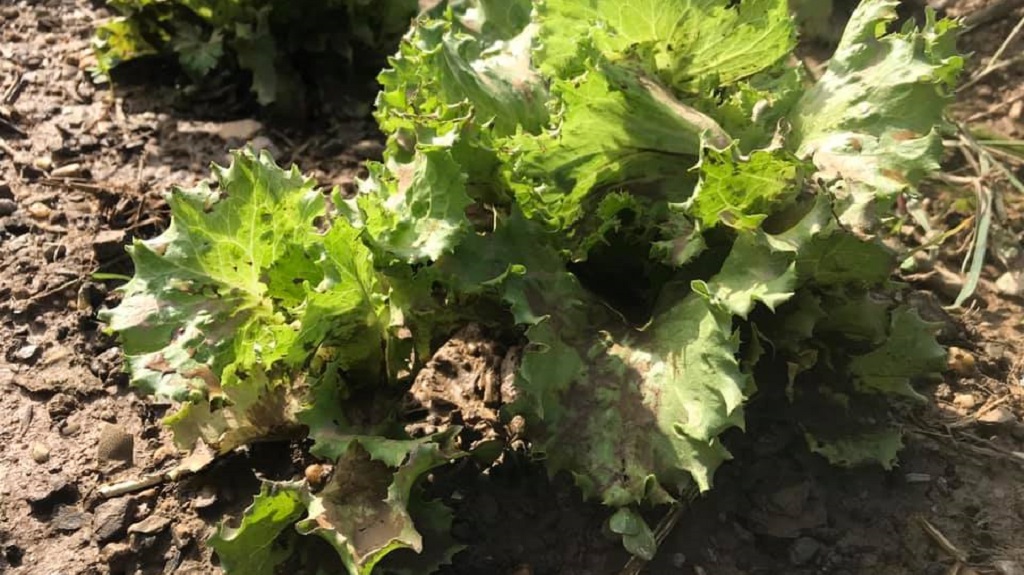 Minister of Agriculture, Lands and Fisheries, Clarence Rambharat, is urging citizens to beware contaminated crops following the flooding of some farmlands in Mt Lambert and Aranjuez North and South.

Speaking during a media briefing on Monday after the passage of Tropical Storm Karen, Rambharat referred to the intense flooding which had been caused in part by human interference, leading to flooded crops in Mt Lambert and Aranjuez North.

He said they identified an area where part of the riverbank had been removed, creating an access point for the river to be breached.

“There has been interference with the bank. The Minister of Works and Transport circulated a drone to footage earlier this year of somebody removing soil from the Caroni Bank and taking it somewhere in Valsayn to backfill a place. We see at least three areas in Aranguez where that has been done.”

“In one area…you see the development taking place, you see a wall being built on the river bank, a fence and…a section of the 10-foot bank removed. That is significant because the major flooding in Aranjuez North is relating to that particular breach in the bank,” he said.

He said heavy rainfall exacerbated by riverine flooding affected crops in low-lying areas in Aranjuez South, as well as Mt Lambert, which he said does not normally flood.

Rambharat said crops which were affected include lettuce, celery, sweet peppers and cauliflower.

“You may find people who go into the fields to try to sell. If it’s cabbage, try to get the vendor to cut the cabbage, you would see the damage inside the cabbage," he said.

However, he said generally, most of the country's produce has not been affected.

Citizens are urged to inspect crops carefully and wash produce thoroughly, and to follow advisories from the Health Ministry.

Giant African snails on the rise

Rambharat also warned of the surge in African snails which might be seen climbing walls and light poles to escape floodwater.

The Giant African snail carries diseases and should not be held with bare hands.

Rambharat encouraged anyone who spots these snails to destroy them either by drowning, burning or burying them.

“The Giant African snail is an excellent climber, they do not wish to drown, so you would see them moving up the walls, on electricity poles trying to escape.”

He said these snails might also try to spread to other areas, which could pose a threat to areas which previously did not have Giant African snails.

He urged farmers to take all the necessary precautions when destroying them.