Minister Young lashes out against circulation of fake news 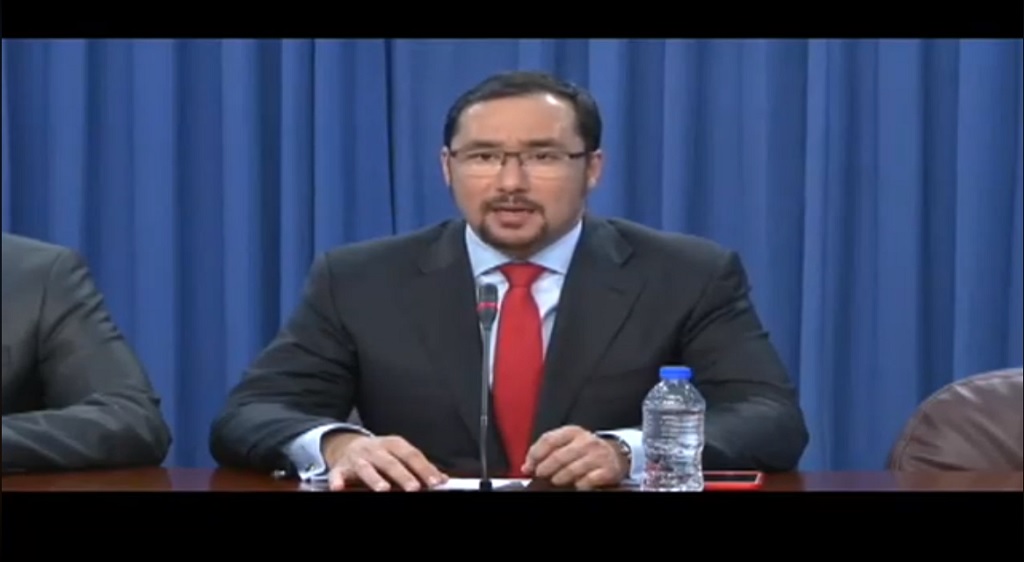 Communications Minister Stuart Young is lashing out against those who, he says, are deliberately spreading panic and despair via social media.

In a statement posted to Facebook, Young says mischief makers are taking videos from other countries and circulating them with voice notes with the suggestion that they are legitimate and from Trinidad and Tobago.

"This is one unfortunate by-product of social media and the ease with which fake news is created and circulated," he says.

"Another observation I am compelled to comment on is the disturbing trend of the opposition in trying to muzzle and silence the voices of the Government. I noted with a level of concern, the statement of the Leader of the Opposition, suggesting that the Hon Prime Minister, Minister Imbert and myself should refrain from correcting the deliberate and dishonest statements and comments of the members of her party and herself and we should not write letters correcting the record and the misinformation being spread by her members and others.

"This Government will not allow the UNC opposition or others to continue to mislead and distract the population. Part of the duty of a responsible government is to ensure that the population is provided with accurate information. It is obvious that there are some who wish to mislead the population with dishonest and destructive untruths," he says.

Young is calling on patriotic citizens to unite behind and support law enforcement agencies in the performance of their duties to protect and serve the country.

Kamla calls on Rowley to take action on crime: How many more must die?