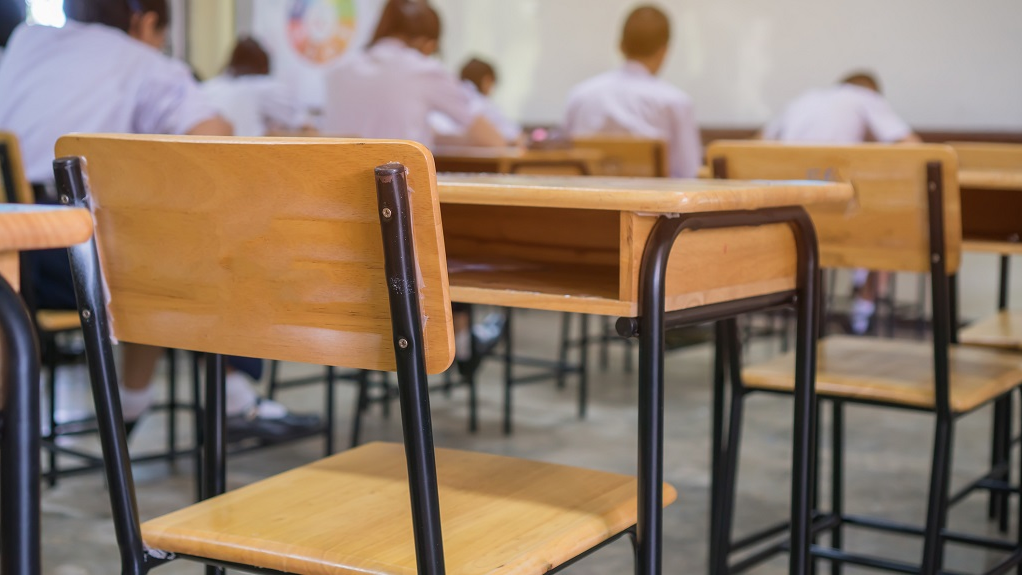 Education Minister Anthony Garcia and Junior Minister Dr Lovell Francis have assured that they meant no disrespect by not attending a meeting with parents of students at the Couva West Secondary School.

In a statement, the Ministers apologised for their non-attendance at the meeting stating that there was a scheduling conflict which caused their absence.

The Ministers assured that they are committed to the stakeholders of Couva West Secondary School and resolving the issues affecting them.

Dr Francis along with other Ministry Officials visited the school over the course of the last week to ensure that the proposed and scheduled work were almost to completion.

“There was no disrespect meant or malicious intent behind neither Minister being at the meeting but rather a scheduling conflict. The repair works at the school are still underway and stakeholders will be apprised of the progress and steps forward within the coming week.”

Minister Garcia apologised for their non-attendance at the meeting and restated their commitment to addressing the issues affecting the school.

“I have publicly and privately given my commitment to ensuring that this school returns to a state of normalcy in the shortest possible timeframe. It would never be my intention to disregard the interests of any stakeholder in education and we will continue to work to the benefit of all.”