Ministry agrees to consult with OWTU on future of UTT 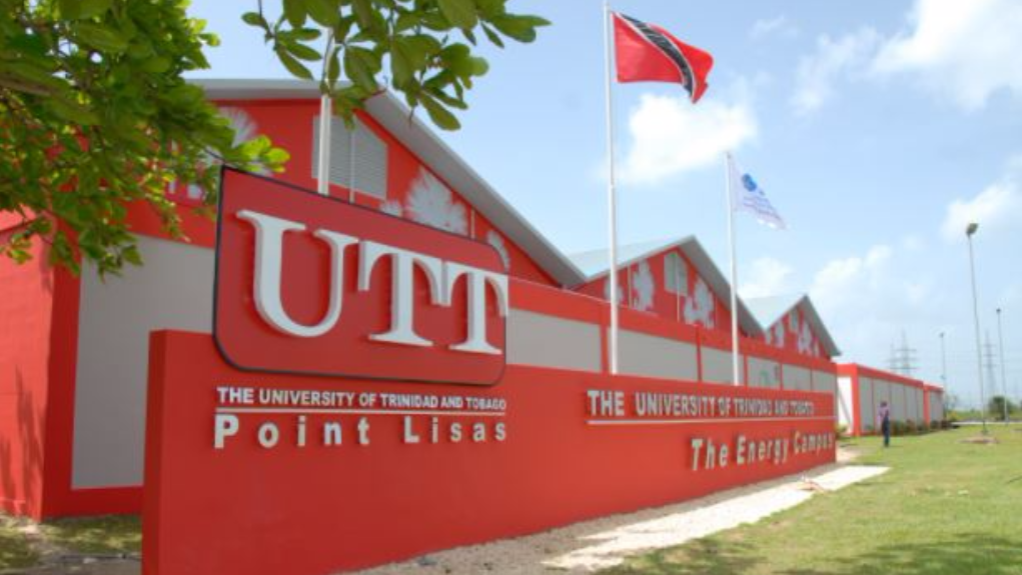 The Education Ministry has committed to maintaining dialogue between the Oil Field Workers Trade Union (OWTU) and all relevant stakeholders, to ensure that UTT continues to provide educational opportunities that will benefit T&T.

A statement from the Ministry noted that this sentiment was expressed by Education Minister Anthony Garcia during an emergency meeting which was convened between OWTU President Ancil Roget, a team of representatives from the Union and the Strategic Executive Team of the Ministry.

The meeting sought to address concerns around the future of the University and the staff members the Union represents.

The Minister reportedly gave the assurance to the Union that he will continue to ensure that all avenues are explored to secure the best outcome for all stakeholders of the UTT. Garcia agreed to keep the lines of communication between the Union and the Ministry open, adding that a subsequent meeting will be held to discuss strategies that the Union has proposed for mitigating job losses at the university.

The release also noted that the conversation was cordial and gave the OWTU the opportunity to express their views on matters affecting the UTT.

The meeting was cut short as the Minister had to return to an engagement in his Arima constituency he had left to facilitate the discussions.

Both the Minister and Roget agreed that the mandate of the UTT is unlike any institution in Trinidad and Tobago and the integrity of this must be upheld.