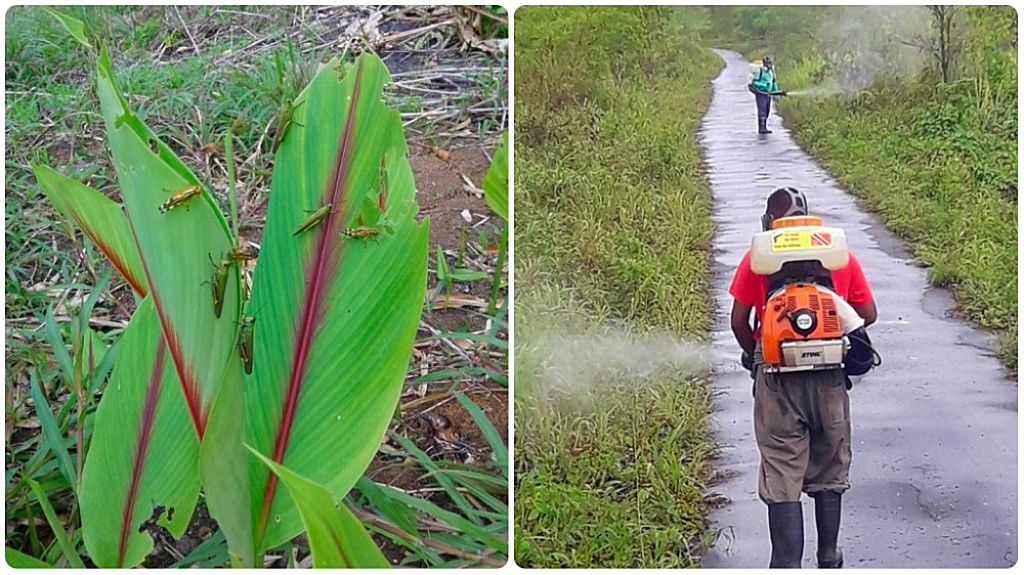 Ministry officials continue to battle locusts in parts of South Trinidad ahead of the start of the rainy season.

In a statement, the Ministry of Agriculture, Lands and Fisheries said the staff of the Regional Administration South Division’s Locust Control Programme (LCP) was off to a wet start as its pest abatement operations in the Moruga and Penal districts were temporarily stymied by heavy rainfall.

The ministry said this, in addition to restricting cannon sprayer/tractor-access into the infected areas, also contributed to the locusts going into ‘hiding’.

County Victoria Agricultural Officer (MALF), Sati Gangapersad said however that the risks which the locusts posed to the heavily cultivated Moruga Food Crop Project (FCP) and the Fungal FCP, were enough to warrant minimal spraying activities despite the inclement weather. 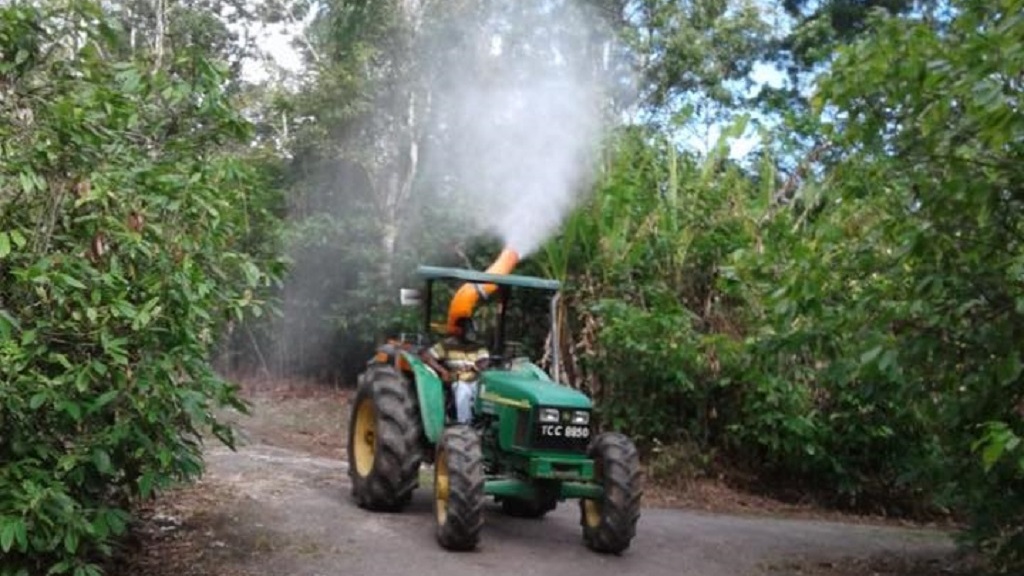 As has been the practice in weeks gone by, simultaneous locust teams were dispatched last weekend (5th-6th May) in key target areas with the aim of significantly reducing pest populations in Texaco Road, Edward Trace, Saunders Road and Hindustan (in the vicinity of the Volcano at Devil’s Woodyard) in Moruga, as well as Penal Rock Road. 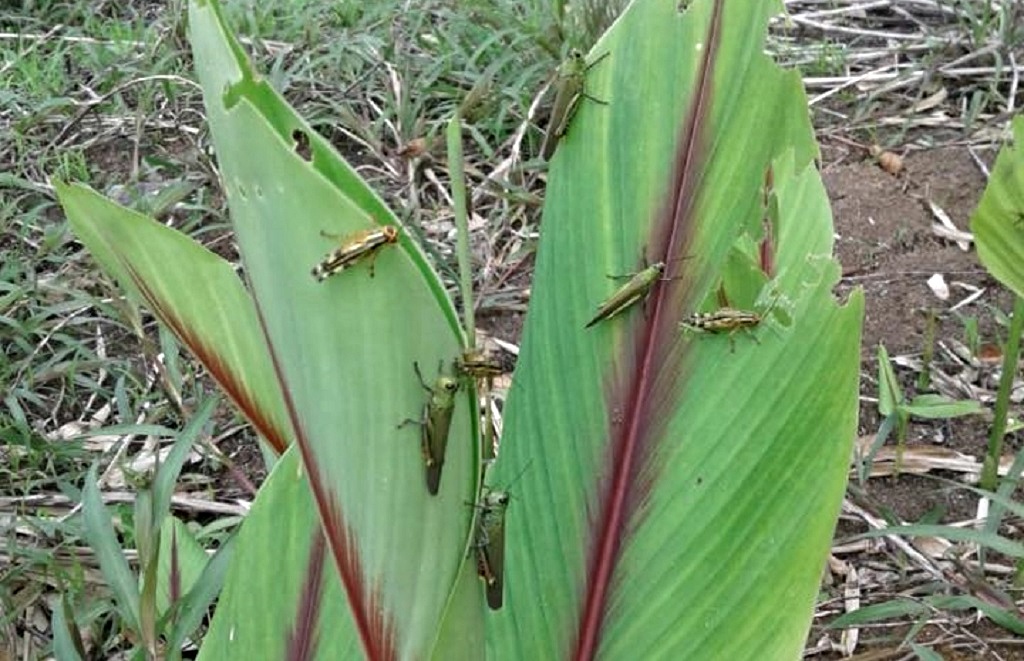 Last Tuesday and Wednesday (8th-9th May), cannon sprayer and mist blower teams focused on the Tableland, Thomas Seabocas, Pascual and Penal areas with a return visit to the Hindustan area on Thursday (10th May).

Persons are encouraged to report any locust-sighting to the Victoria County Agricultural Office in Princes Town at 655-3428 /7526 / 5637.

Woman, 64, beaten and choked during robbery