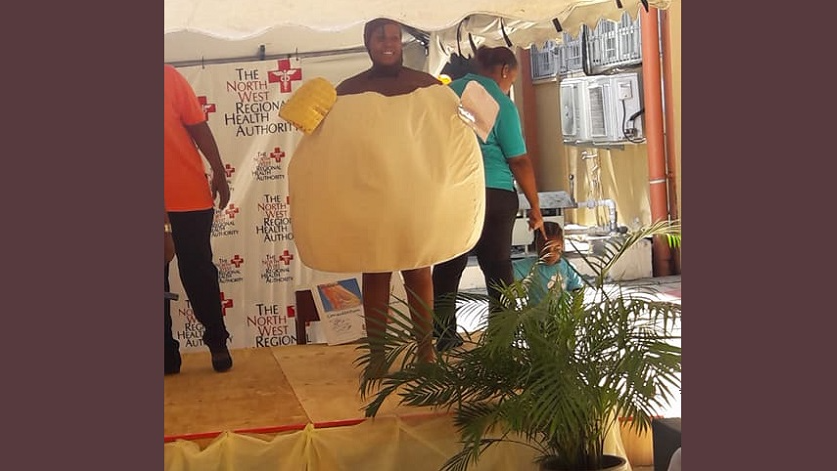 It's time to end the stigma around breastfeeding.

This was the message being promoted through the Ministry of Health at a launch on Wednesday, promoting the North West Regional Health Authority's Breastfeeding Calendar, Breastfeeding Passport and Breastfeeding Mascot at the Antenatal Clinic at the Port of Spain General Hospital.

Minister of Health, Terrence Deyalsingh, told LoopTT that the NWRHA is trying to promote breastfeeding through a new breastfeeding room for both staff and the public at its office in Port of Spain.

"The NWRHA has now launched a breastfeeding room where both employees and members of the public can now breastfeed their babies. So we are making some small first steps and I think that is to be lauded and the NWRHA is to be heartily congratulated for taking a progressive step in that," he said. 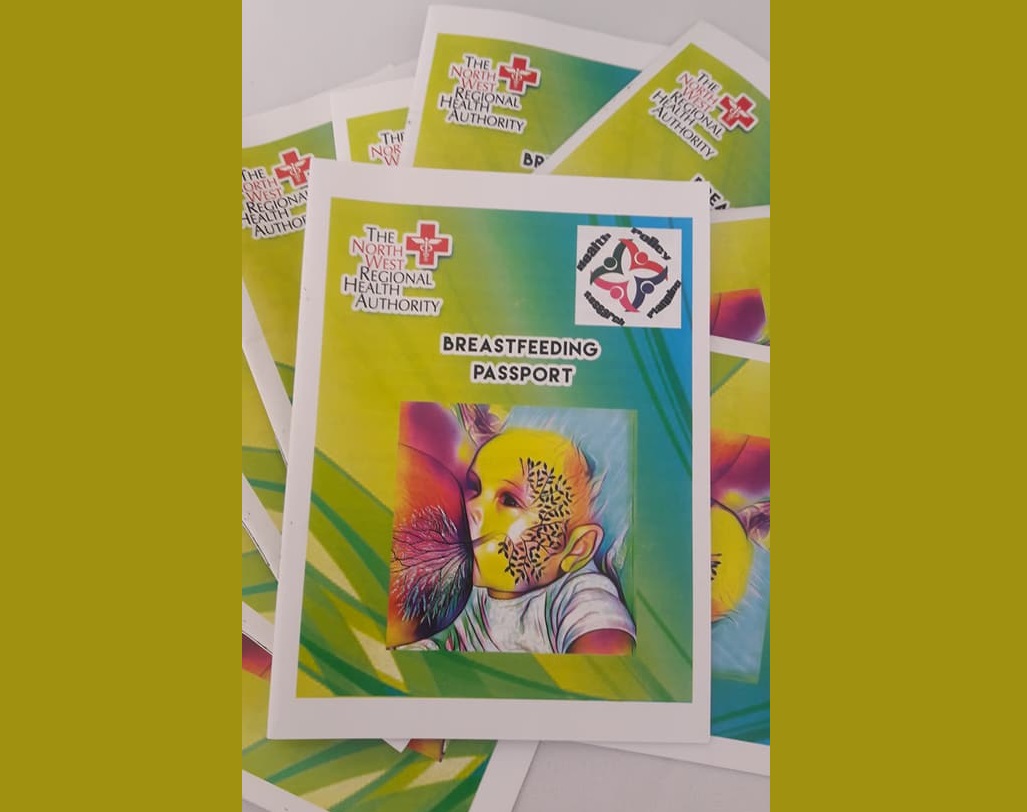 Deyalsingh said while he the policies of private companies may vary, he thinks it's a good initiative to follow.

"I think it's a good initiative that we can look at or perhaps develop a policy, I want to engage with society on the important role of breastfeeding and eliminate the taboo that surrounds it. I think this is a very good first step that can lead to a more fruitful country-wide discussion," he said.

Jamaican cop slammed for putting breastfeeding mom out of station