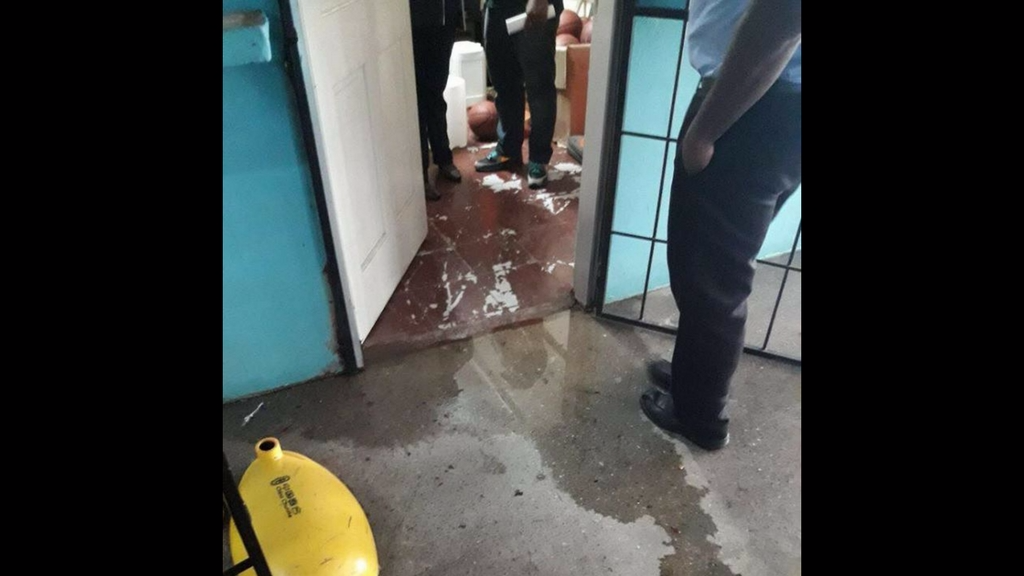 Education Minister Anthony Garcia will visit the St Joseph Secondary School next week to observe a wide range of issues at the compound. Minister Garcia made the revelation during an interview with Loop TT, in response to reports that teachers were not attending school as a result of health and safety concerns.

Loop TT was reliably informed that several teachers have been staying away from classes for most of the school term.

Below is a message which was allegedly sent to parents by teachers, providing an update on issues at the school. 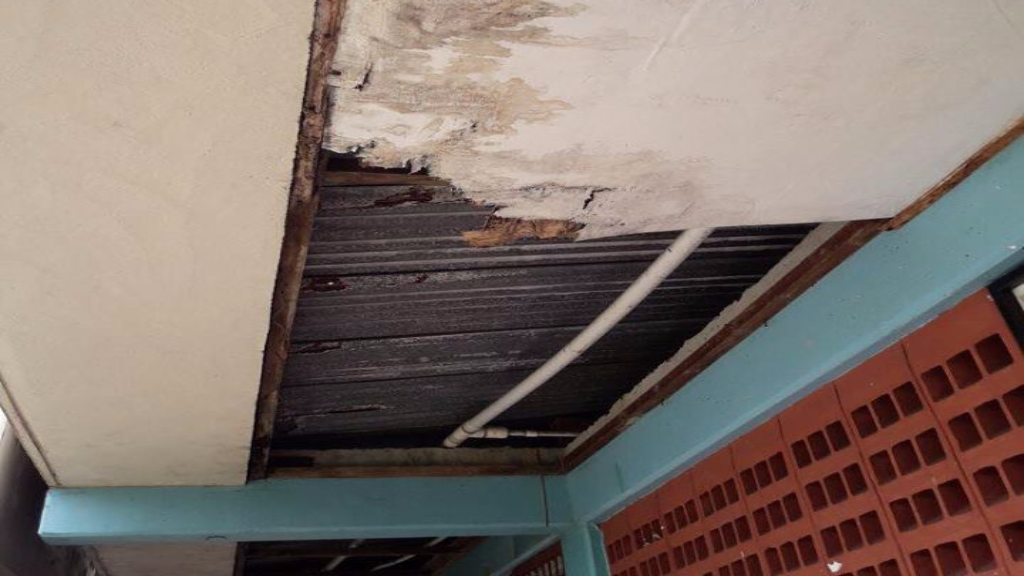 "UPDATE  on what was accomplished so far with regard to the following conditions exist on the school's compound.
- No working outlets and insufficient electricity in most classrooms-NOT FIXED
-Rat infestation, possible source of leptospirosis (a bacterial infection spread by rat droppings)
-Improper housing for disposal of garbage- NOT FIXED
-Insufficient lighting in the classrooms.- bulbs were replaced in the classrooms
-Unsanitary classrooms( smelling dying infected dog was allowed to roam the compound)
-Mould like substance growing on walls and under floor tiles- NOT FIXED
-Insufficient chairs and desks for students and teachers- Some student 3seaters were delivered
-Rusting and broken furniture in classrooms
- sewer acting up with prominent odor- NOT FIXED
-unsafe, unclean and dilapidated bathroom facilities-NOT FIXED
-peeling paint
- possible gas leaks in the science lab - NOT FIXED
-missing mortar on walkways and lips to stairwells -NOT REMEDIED
- general lack of building maintenance spanning years
-Leaks in ceilings - NOT FIXED
-Missing windows allowing the classrooms to be wet in the rain -NOT FIXED
-Plexiglass replaced by ply board, hampering visibility into the classroom - NOT FIXED
-Birds nesting in and thus possibly infecting classrooms - NOT REMEDIED
-No locks on classroom doors - NOT DONE
-No doors on some rooms although the compound - Some rooms now have doors but no locks.
As such the situation has not changed from last week to this." 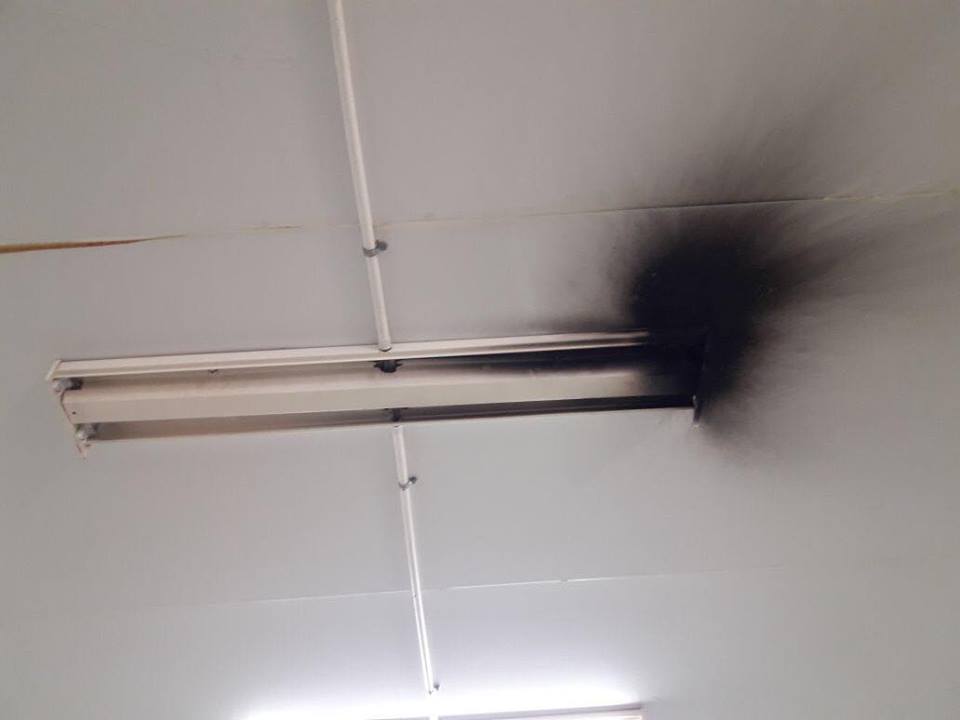 President of the Trinidad and Tobago Unified Teachers Association (TTUTA) Lynsley Doodhai said officials from the Occupational Safety and Health Administration (OSHA) visited the compound on Wednesday and found almost 30 issues at the school. He also confirmed that students were not being taught, a situation he said, was most upsetting.

Contacted for comment, Minister Garcia said he was are of the issues and promised to visit the school in an effort to provide some relief to teachers, parents and students.