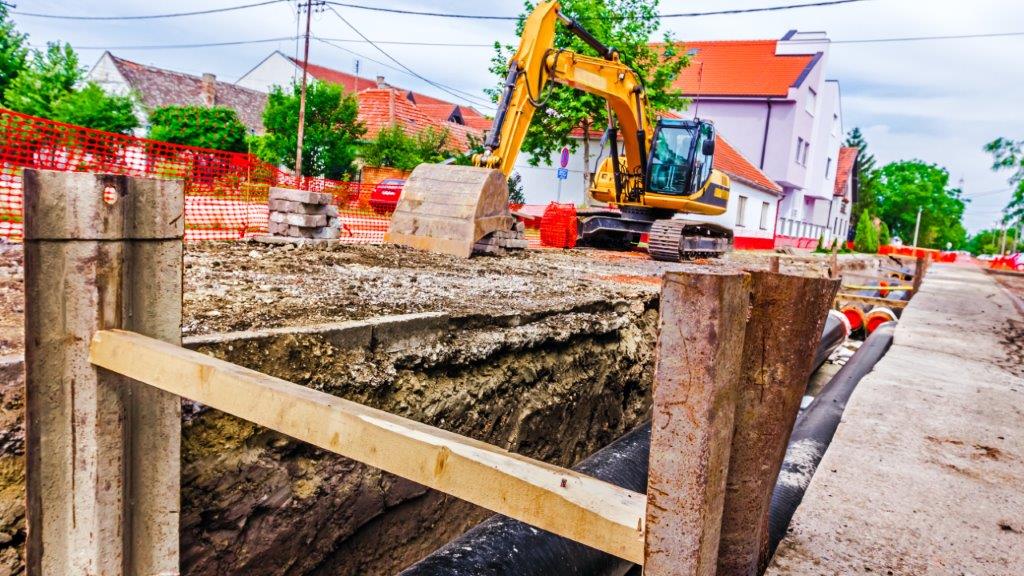 The Ministry of Rural Development and Local Government has said is aware of media reports which allege that known criminals have been awarded contracts from various Municipal Corporations.

Earlier on Wednesday, in a media briefing, Commissioner of Police Gary Griffith alleged that a recent shooting in Trou Macaque was part of a ‘war’ between rival gangs for government contracts for box drains and similar projects in the area.

In a release, the Ministry said it views these allegations very seriously and intends to address them as a matter of urgency.

The auditors of the Ministry of Rural Development and Local Government are scheduled to commence an investigation as a matter of urgency at all corporations.

The release said the relevant Chief Executive Officers (CEOs) have already been contacted to provide support and cooperation to our Internal Audit Unit and a report is expected to be submitted to the Minister at the end of August.

Minister Kazim Hosein emphasized that there is an established tendering procedure for local government contracts. He noted, “Each Municipal Corporation is responsible for awarding contracts in their area. This includes advertising, the tendering process and ultimately the selection of a contractor and the award of contracts. The Ministry’s role is in the provision of financial and technical support to ensure that projects are completed within budget and schedule.”

Minister Hosein also highlighted that all Municipal Corporations are guided by the Central Tenders Board Act.

The release said CEOs of Municipal Corporations are the Accounting Officers and are empowered to award contracts with a limit of authority up to $300,000 but must do so in accordance with “principles of transparency and accountability in mind.”

This allegation of improper conduct in exercising this statutory duty is worthy of furtherance and steps shall be taken to distil the issues alleged. The Ministry of Rural Development and Local Government is committed to operating in accordance with the government’s anti-corruption and transparency mandate.

The Minister also acknowledged that the present protocol presents challenges which the proposed Local Government Reform Bill seeks to address.