Ministry: No intelligence on UK's warning of terrorism in T&T 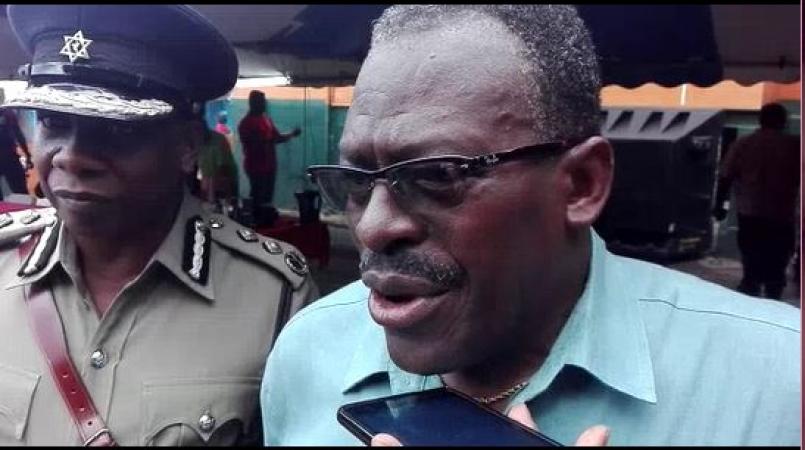 The British High Commission has denied recently updating its travel advisory to include updated information on Terrorism in Trinidad and Tobago.

A statement from the National Security Ministry on Tuesday, noted that the Government has held talks with the British High Commission in T&T to confirm reports referencing the UK’s Foreign Travel Advisory, specifically the heading ‘Terrorism.’

The Ministry said that it was informed that there has been no recent update to the advisory and that that language on terrorism was included in May 2017.

The release added that the Government has expressed its concern about the specific language used in the advisory and has confirmed that there is no intelligence and in particular, no specific intelligence, which provoked the use of this language.

The UK’s travel advisory cautioned that terrorists are likely to carry out attacks in Trinidad and Tobago. The advisory also said that British nationals should be guarded for terrorist attacks which could be indiscriminate and could include places visited by foreigners.

The release said the Government, through the National Security Ministry and in particular the various law enforcement authorities, continues to work closely with its international allies including the British, with respect to counter terrorism and the sharing of intelligence, all aimed at ensuring that its citizens and persons in Trinidad and Tobago are safe.

“Our law enforcement authorities continue to monitor the situation and to work assiduously to keep our citizens and visitors safe against any potential terrorist activity,” it said.