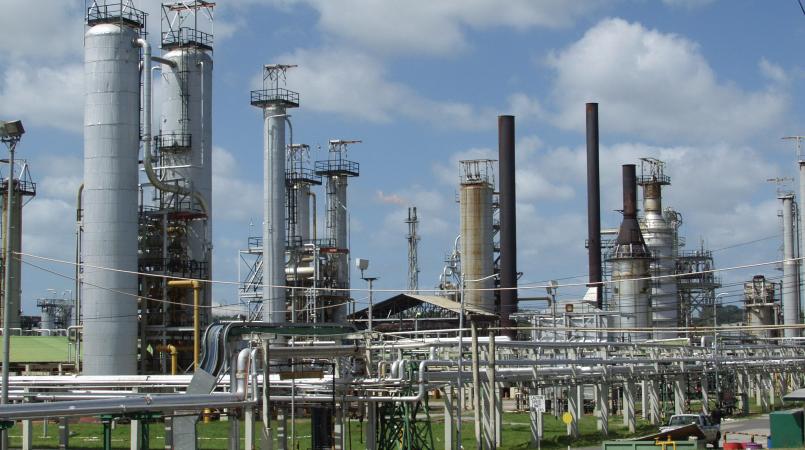 The Ministry of Energy and Energy Industries says it has been monitoring the impacts of Tuesday’s 6.9 magnitude earthquake that caused some property damage across the country.

In a statement on Friday, the Ministry indicated that reports from the energy sector companies have, so far, indicated that there have been no visible structural damage to offshore and onshore infrastructure, although assessments are currently ongoing.

It said Shell, opted to shut-in offshore facilities to conduct such assessments.

At Trinmar, it said some offshore installations have been impacted, the most serious being structural damage to the Block Station Bridge on Platform 4 in the Main Soldado Field.

It said a team of Construction Engineering personnel has since examined the damage with the aim of developing measures to rectify the situation, while plans for corrective measures to restore workmen facilities and other general utilities are also being finalized.

At the Petrotrin Refinery, the Ministry said there have been no reported disruptions, save and except impacts to the loading arm for loading vessels with petroleum products.

As such, it said there is expected to be delays in loading vessels for the time being.

The Energy Ministry added that there have also been reported impacts to office buildings in Port of Spain such as Albion Plaza, Shell House, NPMC Sea Lots, and Atlantic.

Atlantic LNG’s facilities and infrastructure at Point Fortin were not affected.