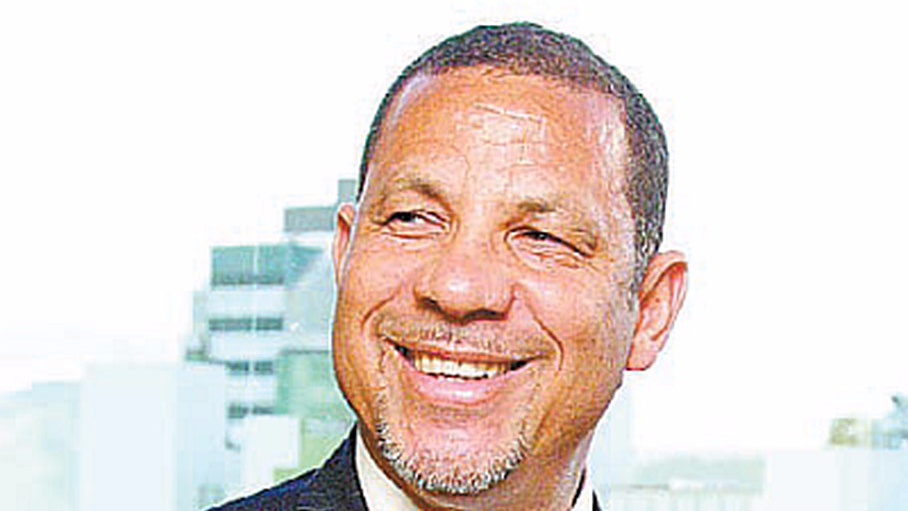 The Ministry of Communications is criticising former PNM Minister in the Ministry of Finance, Mariano Browne, for statements he made during a television interview with CCN TV6 regarding the sale of Petrotrin.

During the interview, Browne said Prime Minister Dr Keith Rowley previously stated that the Government would not sell the Petrotrin Refinery. Browne further chastised the business community for its failure to disagree with the Government’s plans.

In a statement issued on Monday evening, the Ministry said Browne’s statements were “a malicious untruth, deliberately designed to mislead and misinform the public”.

The release noted that Prime Minister Dr Keith Rowley, in his September 2 address to the nation, indicated that the OWTU was given the first option to own and operate the refinery on the most favourable terms.

The statement noted that on September 18, the Prime Minister followed this up with a letter to the President General of the OWTU, where he stated that the refinery would be separated and stand alone as an asset for which some sort of future would have to be designed.

According to the release, the Government followed these clear indications by the Prime Minister by announcing that the refinery has been cauterized and placed in a separate legal entity - Guaracara Refining Company Limited - and that Requests for Proposals (RFPs) would be invited with respect to the future of the refinery. This involves retaining a firm to set up a data room and manage the RFP process which is currently being undertaken.

“The Prime Minister and the Government has made it clear that the refinery would be available for sale or lease or any other viable plan for continuation by, the OWTU, or any legitimate party, once such a plan is viable and withstands the tests of normal business rigours. It is most unfortunate that once again Mariano Browne has sought to mislead the public. The facts stated above clearly refute the mischief and self-serving action by Mariano Browne,” the statement said.