Ministry warns against use of drones in PoS on Independence Day 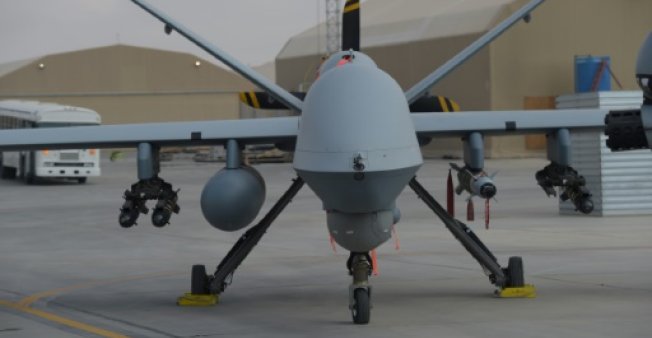 As Trinidad and Tobago prepares to celebrate Independence Day on Friday, the National Security Ministry is reminding the public that Port of Spain is a designated No Fly Zone with respect to the operation of Unmanned Aircrafts Systems (UAS) referred to as drones.

The 56th Anniversary Independence Day Military Parade will be staged at the Queen’s Park Savannah in Port of Spain on Friday, commencing at 7:30am.

The public is therefore asked to observe the following:

Drones should not be operated in any open air function or over any mass public gathering.

Drones should not be operated within 5 kilometres from any manned aircraft operations including the boundary of the Piarco and ANR Robinson International Airports.

Police use drone to recover stolen car in Maraval