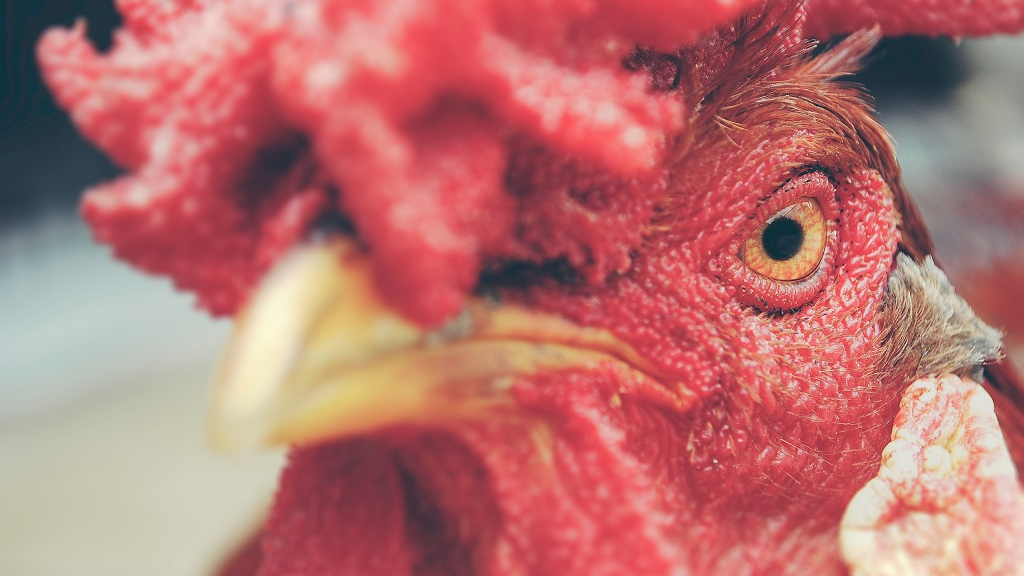 Photo by Jairo Alzate on Unsplash.

Government is now working with the US Department of Agriculture to stop the importation old, inferior chicken into Trinidad and Tobago, after reports that old, substandard chicken was being sold locally.

Health Minister Terrence Deyalsingh, speaking on behalf of Minister of Agriculture, Lands and Fisheries, Clarence Rambharat in Parliament on Friday, said the Ministry is liaising with the USDA for the first time after implementing new policies made in 2018 regarding the importation of poultry older than 180 days (approximately six months).

“The Ministry of Agriculture, Lands and Fisheries and the Ministry of Trade and Industry are very vigilant regarding the importation of poultry into Trinidad and Tobago.”

“Recognising the problems created by the absence of a restriction on the shelf life of processed chicken, Cabinet in 2018 approved a new policy under which chicken sold in Trinidad and Tobago must be no more than 180 days (approximately six months) from date of slaughter.

“At this time the Ministry of Agriculture, Lands and Fisheries and the Ministry of Trade and Industry are working with the USDA and other exporters to implement this change to conditions to which chicken will be allowed in Trinidad and Tobago.”

The USDA advised that chicken parts can be frozen at home at 4.4°C or below for up to nine months (273 days).

Deyalsingh added that this is the first time that government has approached the USDA to address this issue.

“We are now working with the USDA for the first time to implement new rules. I may add that it was left to this government to approach the USDA.  Between the years 2011 to 2015, there was no action taken on the issue of imported (chicken) legs and thighs…importers got 20 percent of the local market, thus negatively affecting local poultry producers. This government took action in 2018,” he said.

Rambharat said during a public address on Sunday evening that some chicken pieces might be up to three years old.

Speaking on the reality of food fraud, Rambharat questioned why Trinidadians should be consuming three-year-old chicken that is not safe for human consumption.

“Why should we…if the United States, is not allowing chicken to be sold beyond 180 days of slaughter, why should we be accepting cheap, nasty, imported chicken when we have a strong and vibrant poultry sector in this country?”

Concerns over the quality and safety of imported meat were first raised at a Joint Select Committee hearing in June 2016, where President of the Trinidad and Tobago Poultry Association Robin Phillips revealed that citizens may be consuming imported chicken considered to be pet meat in developing countries.

In 2017, the Committee was also informed that imported pork was being dipped in harmful chemicals in an effort to keep them looking fresh, then repackaged and offered for sale to the public.