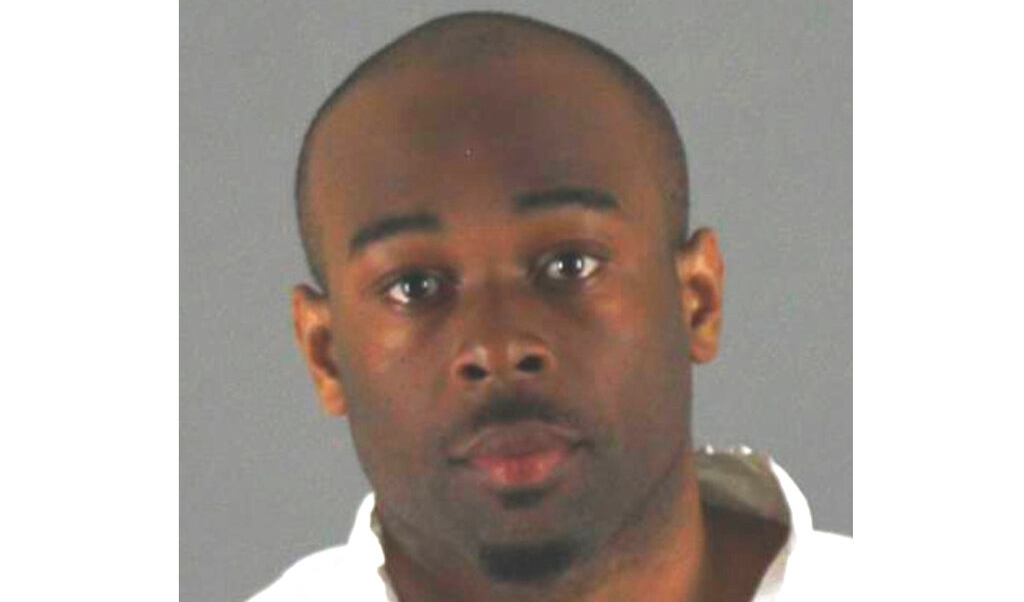 A man who reportedly told investigators that he went to the Mall of America "looking for someone to kill" pleaded guilty Tuesday to throwing a 5-year-old boy from a third-floor balcony and faces 19 years in prison.

Aranda, 24, will be sentenced on June 3. His plea deal calls for prosecutors to drop an aggravated-circumstances component to the charge that could have meant an additional year in prison. Prosecutor Cheri Ann Townsend said the boy's family supports the deal.

Aranda was arrested moments after the attack as he waited to board a light-rail train at the mall, and police say he had quickly admitted to it.

A criminal complaint filed soon after the attack said Aranda told police he was angry at being rejected by women at the mall and was "looking for someone to kill" when he went there that day.

He had two past convictions for assaults at the mall, both in 2015, and had been banned from the property at one point. Court records showed that Aranda had been ordered to undergo psychological evaluation or treatment after those attacks.

His attorney, Paul Sellers, previously said Aranda had been in mental health court in the past. But he said after Tuesday's hearing that Aranda was mentally competent enough to proceed in the attempted murder case.

"He is competent, clearly. I wouldn't be able to go forward with the plea if he wasn't competent," Sellers said.

He added that it was "absolutely, 100 per cent" Aranda's decision to plead guilty.

"He went into the courtroom and accepted full responsibility," Sellers said. Barring "something unbelievably unusual," Aranda will be out of prison in about 12 years, he said.

Aranda spoke quietly during the hearing while giving yes-or-no answers to questions aimed at making sure he understood what he was admitting.

The child plunged almost 40 feet (12 metres) and suffered head trauma and multiple broken bones. Authorities have not released the boy's name and say his family requested privacy. His family released a statement in late April saying the boy was alert and no longer in critical condition. On Monday, the family said he has continued to heal.