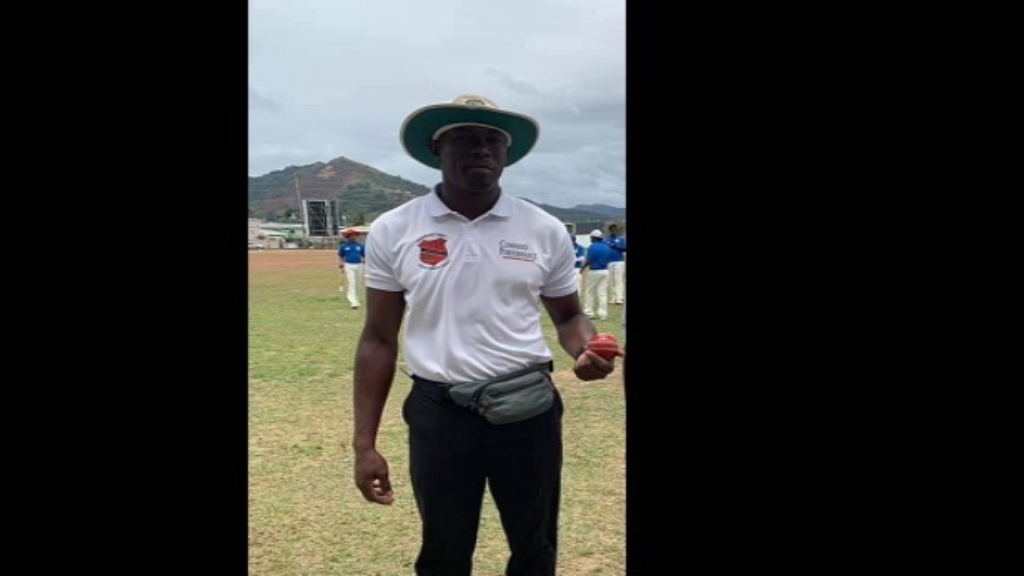 An autopsy is expected to be conducted on Friday on 38-year-old Carlton Best, whose body was found in the Aranguez area on Wednesday night.

Best, a cricket umpire, was last seen alive around 8 pm on Tuesday in Sangre Grande.

He was driving his silver Toyota Corolla car at the time.

His body was found after midnight near the Aranguez Circular, but his vehicle was not recovered.

Police said his body bore no marks of violence; an autopsy has been ordered to determine the cause of death.

Meanwhile, the North Zonal Cricket Council has extended condolences to his family and friends.

In a Facebook post, it said Carlton’s wonderful and gentle soul will forever remain in their hearts.

It added that his love for cricket and dedication to his profession as an umpire goes unmatched.