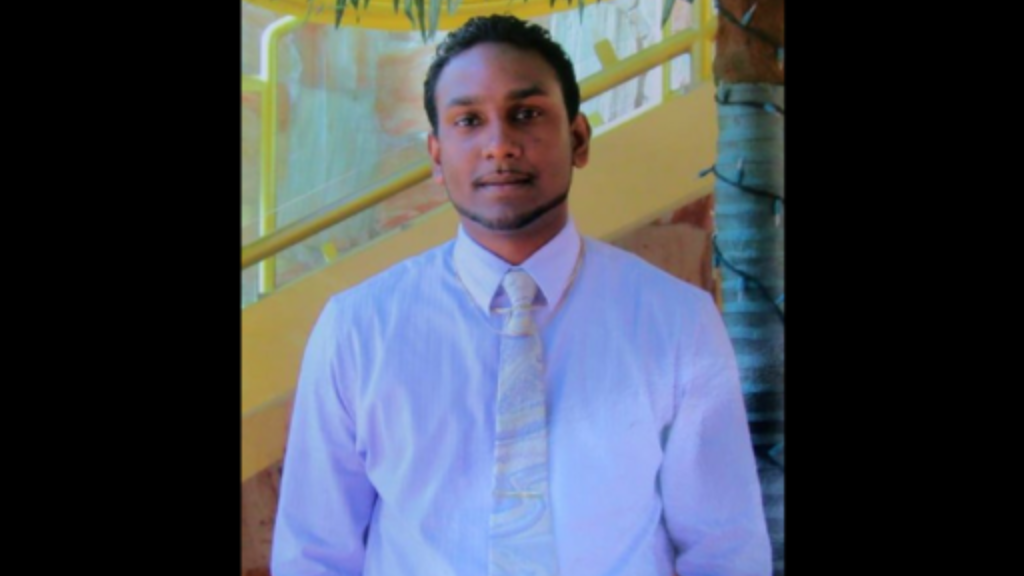 Three men, between the ages of 23 and 28, are aiding investigators with their inquiries into the death of 29-year-old Daniel Cooper.

Cooper’s body was discovered around 10 am on Wednesday along an agricultural access road near Borde Narve Village.

He had a wound to the head which appeared to be a gunshot injury.

A Nissan Bluebird Sylphy, said to be Cooper’s vehicle, was recovered nearby.

Cooper was last seen alive around 4:30 pm on Monday when he left his workplace at Esau Oilfield Supplies Company in La Romaine.

He was expected to pick up his three-year-old daughter from Day Care in Palmiste, but he never made it.

Between Tuesday night and Thursday morning, three persons were detained in relation to Cooper’s disappearance, with a 26-year-old man leading investigators to the body of the 29-year-old yesterday morning.

Business owner escapes with his life after attempted shooting