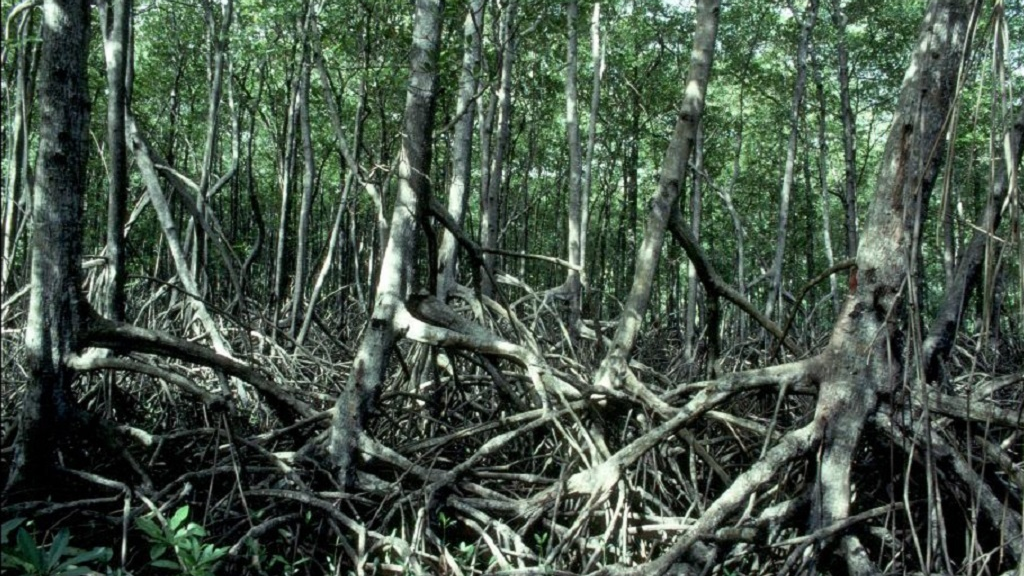 Photo: Mangrove forest in Manzanilla. Photo courtesy the University of the West Indies.

After being lost in the Manzanilla forest for several days, two hunters are alive and well.

On Sunday, at about midday, the two men, Elliot 'Mankind' Cedeno, 64, and Casey Giroux, walked out of the forest, and onto Morton Estate, Caigual Road, Manzanilla – some estimated 10 kilometres away from the location at which they entered.

They were assisted by a man whose home was along the roadway, and the police were notified.

Even while they were receiving aid, a team of officers with sniffer-dogs were combing through the forested area searching for the two men.

According to reports, they went out to the forest to hunt on Friday with a third man, Wendell Thomas, who is also from Sangre Grande.

Thomas managed to make it out of the forest that night and returned on Saturday morning with two other men to search for his missing friends, but, after several hours they were unsuccessful in locating them.

He then made a report to officers at the Sangre Grande Police Station that the group became lost on Friday after trekking through the forest for a few hours and eventually got separated.

Since then, officers from the Eastern Division, including the Task Force, Organised Crime and Intelligence Unit, Canine Unit, all with support from national helicopters, were dispatched to search for the duo.