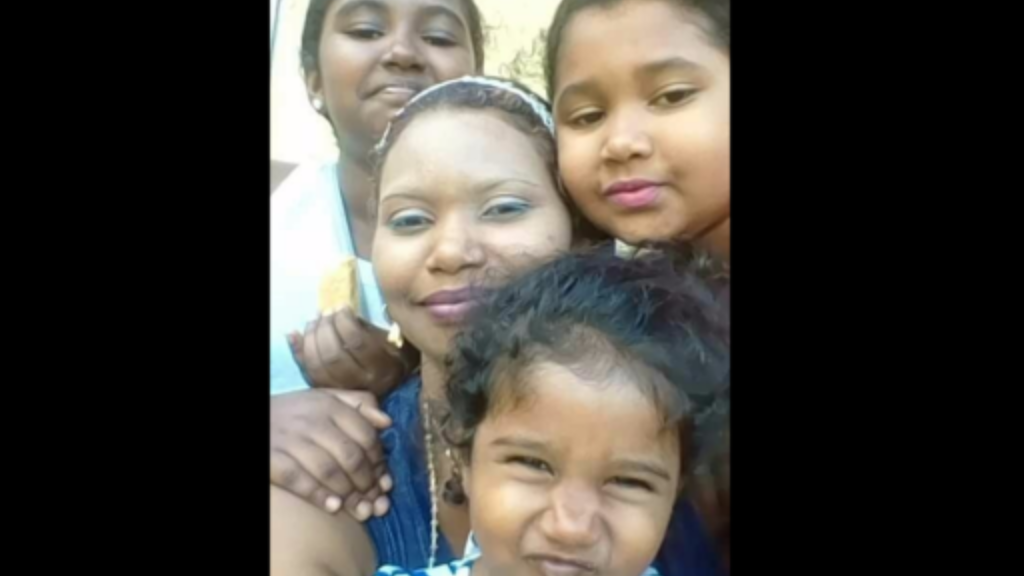 A Penal woman and her three daughters who went missing after travelling to San Fernando has been found safe.

Veronica Young, 32, along with her daughters, Vanessa, 10, Marisha, seven, and Calissa, two failed to return to their Mohess Road, Penal home after leaving to go to San Fernando almost a week ago.

Young's common-law husband appealed to the public for assistance in locating her, and along with residents searched for his missing family.

However, the mother of four reportedly contacted the police saying she was staying with her three daughters at a house in South Trinidad.

She said she did not want to be found.

A statement is expected to be taken from the woman.

Bloodshed continues in the West, Diego Martin woman gunned down